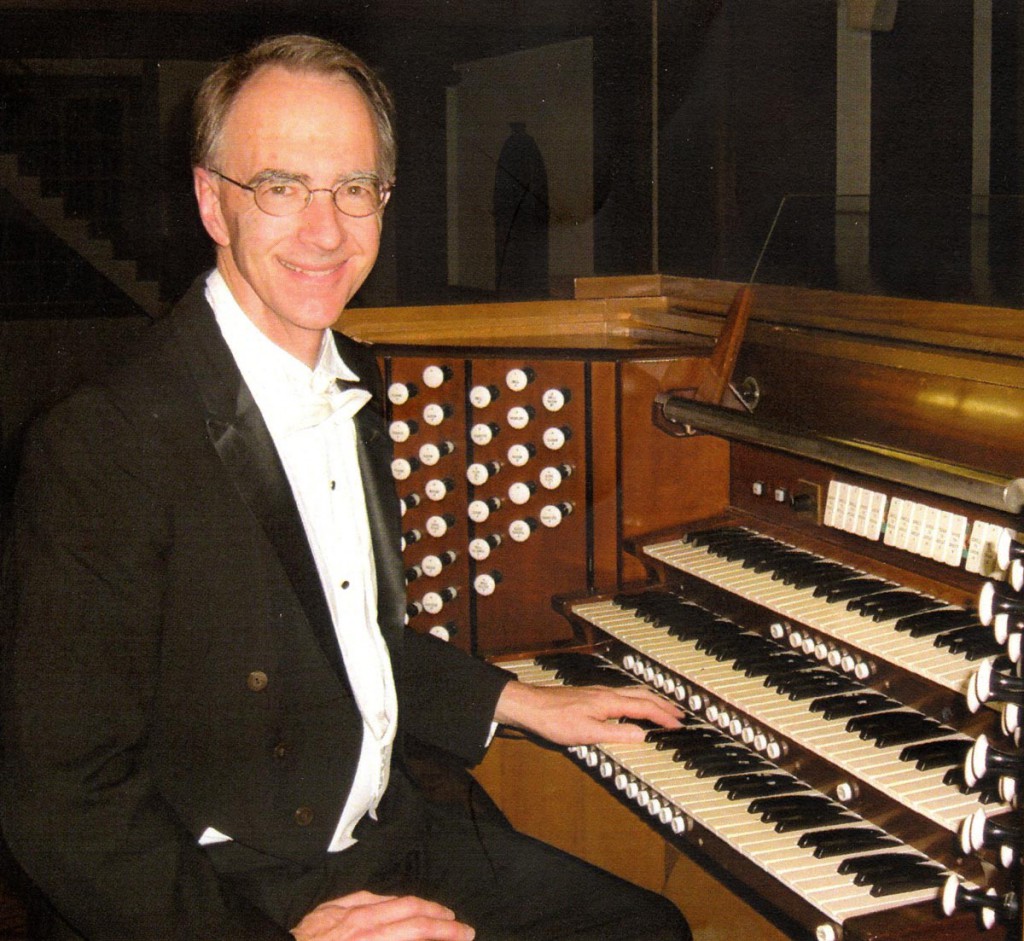 David Runner has been Professor of Music at Milligan College, Tennessee since 1972 where he teaches organ, piano, and music theory. He earned Master of Music and Doctor of Musical Arts degrees from the Eastman School of Music where he was a student of David Craighead and the late M. Alfred Bichsel. Further organ study in Europe was done with Louis Robilliard, Michael Radulescu and Marie-Claire Alain. While at Eastman he also earned the Performer’s Certificate in Organ, and performed with the Eastman-Rochester Orchestra under the baton of Sidney Harth.

Runner has been active in the East Tennessee area as a member and past-dean of the Northeast Tennessee/Southwest Virginia Chapter of the American Guild of Organists, and presently serves as Treasurer. Currently organ accompanist for the Civic Chorale, he regularly performs solo organ recitals at Milligan College, and has played in such venues as New York City, London and Birmingham, England, Atlanta, and at the Piccolo Spoleto festival in Charleston, SC. He currently serves as a substitute organist and choir director to various area churches, and is married to Lisa Runner.