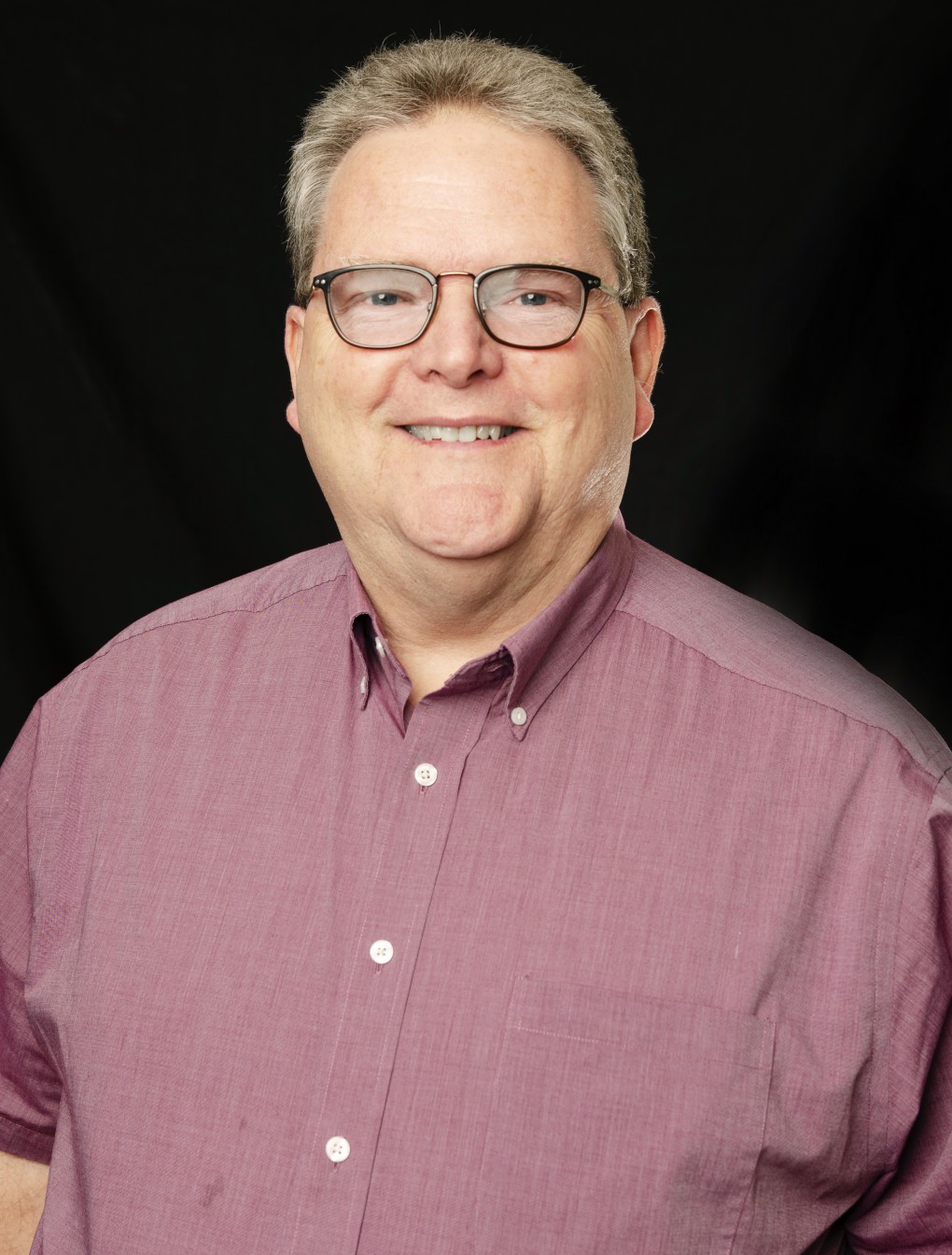 Associate Professor of Bible and Humanities

John Jackson has been at Milligan University since 2005, where he teaches Old and New Testament Survey, freshman Humanities, and upper-level Old Testament Courses. He earned a BA in Biblical Studies (1983) and an MDiv (1986) from Abilene Christian University; an STM from Drew University (1994), and a PhD in Hebrew Bible from Duke University (2005). Prior to teaching at Milligan, Jackson taught as an adjunct at Duke University, the University of North Carolina – Chapel Hill, and Greensboro College. He served as the minister of the Vails Gate Church of Christ in New York (1986-1995) and taught high school math at The Storm King School (1988-1995).

Jackson is a member of the Society of Biblical Literature and the Catholic Biblical Association, where he is an active contributor to the Hebrew Poetry Seminar. He has announced minor league baseball for the Elizabethton Twins and has been the PA announcer for Milligan Women’s Basketball since 2005. He is a co-sponsor of Milligan’s Tennessee Nu chapter of the Alpha Chi National Honor Society. He currently serves in the worship ministry of Hopwood Memorial Christian Church and teaches Sunday school for third and fourth graders. He teaches adult Bible study classes as often as people are willing to invite him to do so.

Jackson is married to Milligan’s Reference and Instruction librarian, Mary Jackson, whom he met in high school band a long time ago. They have two adult children, Quincy and Grace.