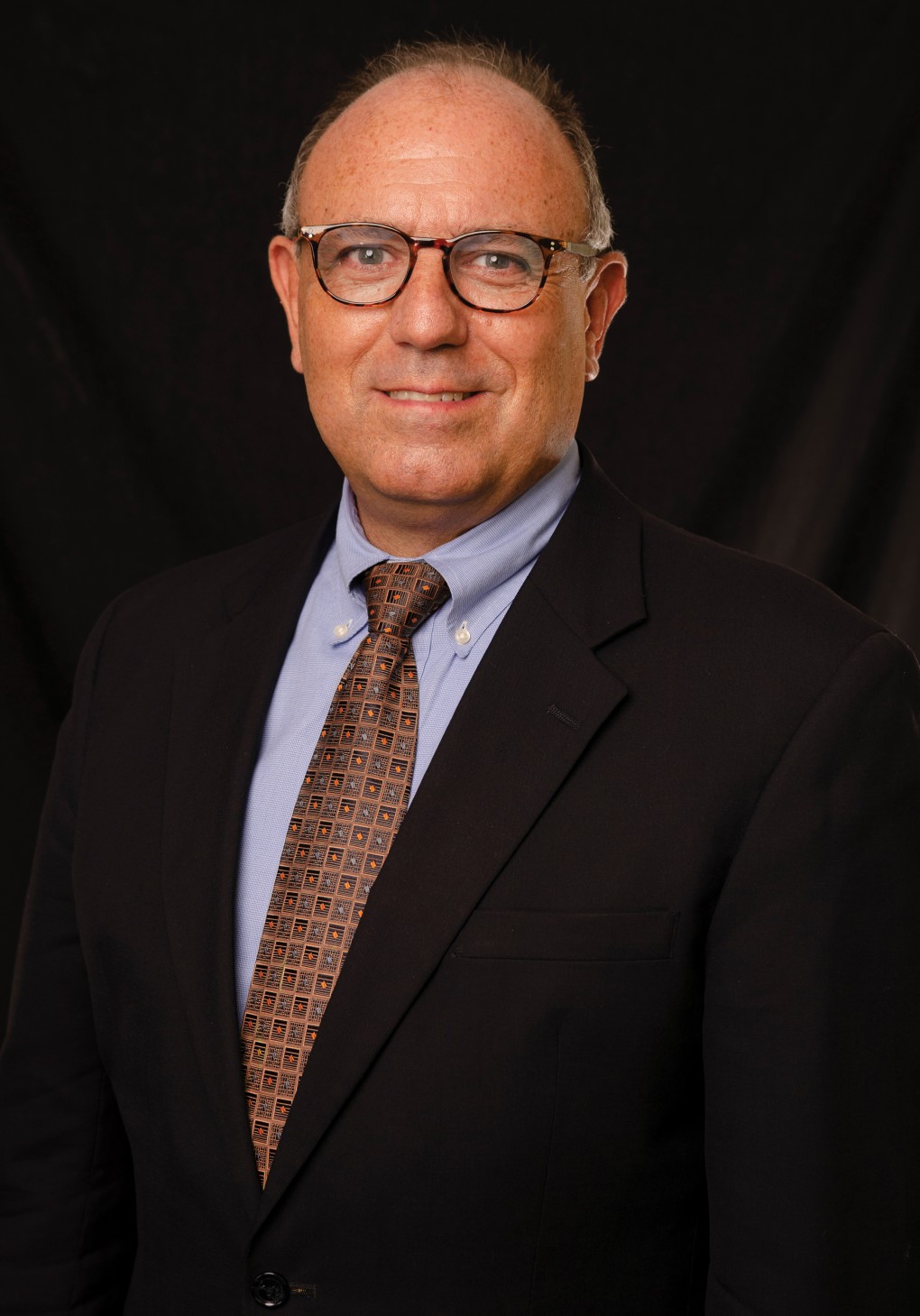 William Burl Greer (Bill) was named the 15th president of Milligan College on March 18, 2011, and assumed office on July 16, 2011, following the retirement of Don Jeanes.

Greer previously served as vice president for institutional advancement at Milligan. He also teaches occasionally as the J. Henry Kegley Professor of Economics and Business. Greer served for 12 years as a member of the faculty and was the chair of the business area for many years.

Greer is a 1985 Milligan graduate and completed an MBA from East Tennessee State University. He holds a Ph.D. in Economics from the University of Tennessee – Knoxville. His areas of academic interest include monetary/macroeconomic theory and the history of economic thought. His book “Ethics and Uncertainty” examined the role of uncertainty in economic theory as viewed from the contrasting perspectives of John Keynes and Frank Knight, a 1911 Milligan alumnus.

As founding director, Greer led the efforts to develop and establish Milligan’s Master of Business Administration program, a program built upon the philosophy of ethical decision making from a Christian perspective. Greer is also a member of the Messiah College International Business Institute faculty, teaching Comparative Economics in Eastern and Western Europe as part of the Institute’s summer program. Greer’s prior experience includes positions with a large food processor (Pet Dairy/Land-O-Sun Dairies) and an appliance motor manufacturer (Morrill Motors).

A lifelong resident of East Tennessee, Greer grew up in First Christian Church, Mountain City; served as an elder for several years at Grandview Christian Church in Johnson City; and continues to be actively engaged in the church. He and his wife, Edwina, live in Johnson City and have two sons, Logan and Jeremy. He is the son of Jack and Virginia Greer of Mountain City.