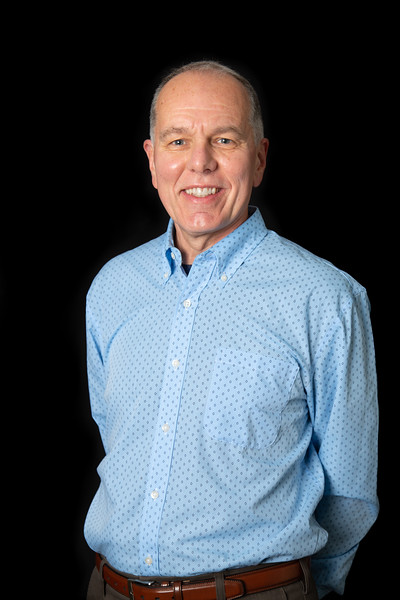 After graduating from the Marshall-Wythe School of Law at the College of William & Mary in 1986, Bruce received a one-year clerkship position with the Honorable Glen M. Williams (one of Milligan’s prominent alumni).  After the clerkship term ended in 1987, Bruce began working as Staff Attorney for AMVEST Corporation, a natural resource development and finance company, during which time he obtained extensive experience in business transactions, contracts, supply agreements, mergers and acquisitions, and other transactional related legal work.  In 1998, Bruce was promoted to General Counsel and Secretary, and played a vital role in completing a sale of AMVEST Corporation to a publicly-held company in July 2007 with the company’s coal and gas assets selling in concurrent transactions for approximately $600,000,000.  He coordinated all legal issues and the entire due diligence process related to the sales.

Bruce and his wife, Diane, have four adult children.