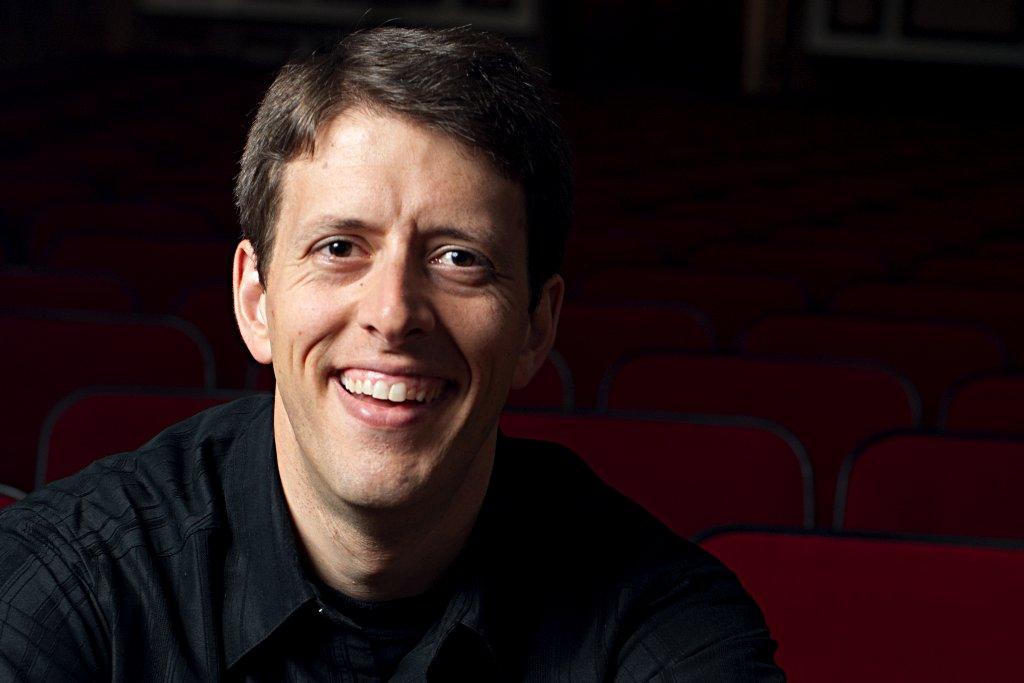 Dr. Noah DeLong is a versatile musician who has found success as a conductor, educator, tenor soloist, collaborative pianist, and church musician.  He joined the music faculty of Milligan College in 2011, where he conducts the Concert Choir, an auditioned choir of 36 singers that regularly tours the U.S. and performs with regional orchestras, and Heritage, a select a cappella ensemble.  He also teaches conducting, applied voice, music theory, aural skills, and secondary music methods, and is the faculty sponsor for Milligan’s collegiate NAfME chapter.  In addition, he has performed with the Tennessee Chamber Chorus, a professional ensemble based in southeast TN, since June 2014 and was named interim artistic director in September 2015.

DeLong studied choral conducting at The University of Iowa under Dr. Timothy Stalter, and completed his D.M.A. degree in December 2015.  His research focuses on the choral music of the Italian-American composer Mario Castelnuovo-Tedesco.  He also holds a B.A. in music and mathematics from Taylor University and a M.M. in choral conducting and vocal performance from Ball State University.

Recent conducting credits include The Testament of Freedom (Thompson), Messiah (Handel), and the U.S. premiere performance of Stabat Mater (Cecilia McDowall) with the Milligan Concert Choir, Milligan Orchestra and Festival Chorus.  He has also conducted many festivals throughout the area and co-founded the Men in Song and Women in Song Festivals, held annually on Milligan’s campus.

In addition, DeLong’s performance credits include leading operatic roles of Tamino in The Magic Flute and Alfred in Die Fledermaus, as well as tenor soloist in performances of Handel’s Foundling Hospital Anthem and Messiah, J.S. Bach’s Magnificat in D Major and Coffee Cantata, Dubois’ Seven Last Words of Christ, and Beethoven’s Choral Fantasy.

DeLong is a member of ACDA and NAfME and serves on the advisory board for the Mountain Empire Children’s Choral Academy.  Previously, he served as the Assistant Choral Director at Earlham College and Music Director at Westminster Presbyterian Church (P.C.A.) in Muncie, Indiana.