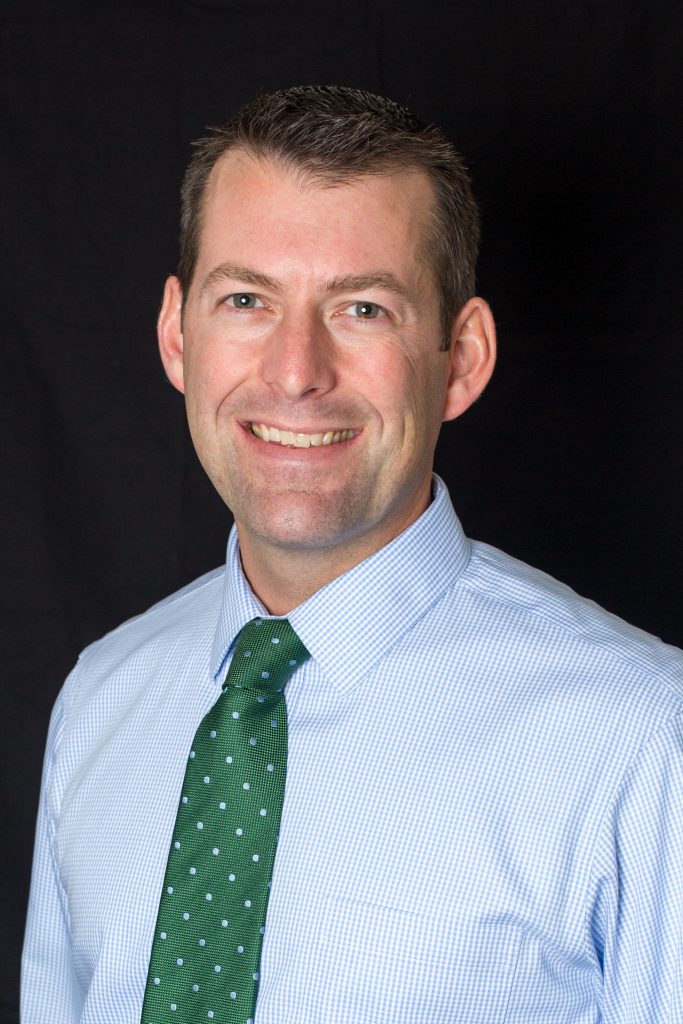 Campbell began his teaching career at Milligan College in 2006 as an adjunct teacher. He earned a bachelor of science degree in economics from James Madison University (1998). He also received a master of arts degree in economics (2003) and a doctorate of philosophy in economics (2007) from George Mason University. Prior to joining Milligan’s faculty, Campbell worked six years as an economist for the IRS in Washington, D.C. and later served as a financial center manager for the Bank of Tennessee.

Campbell has achieved many noteworthy accomplishments including designing, implementing and distributing an income and tax study to sample more than 68,000 tax returns from eight IRS locations. He has also used statistical software to create more accurate and timely methods of producing a monthly report containing 54 pages of income and tax statistics. Campbell has received three special recognition awards for outstanding advances in the production of income and tax studies.

David and his wife, Emily have two daughters, Lily and Caroline.