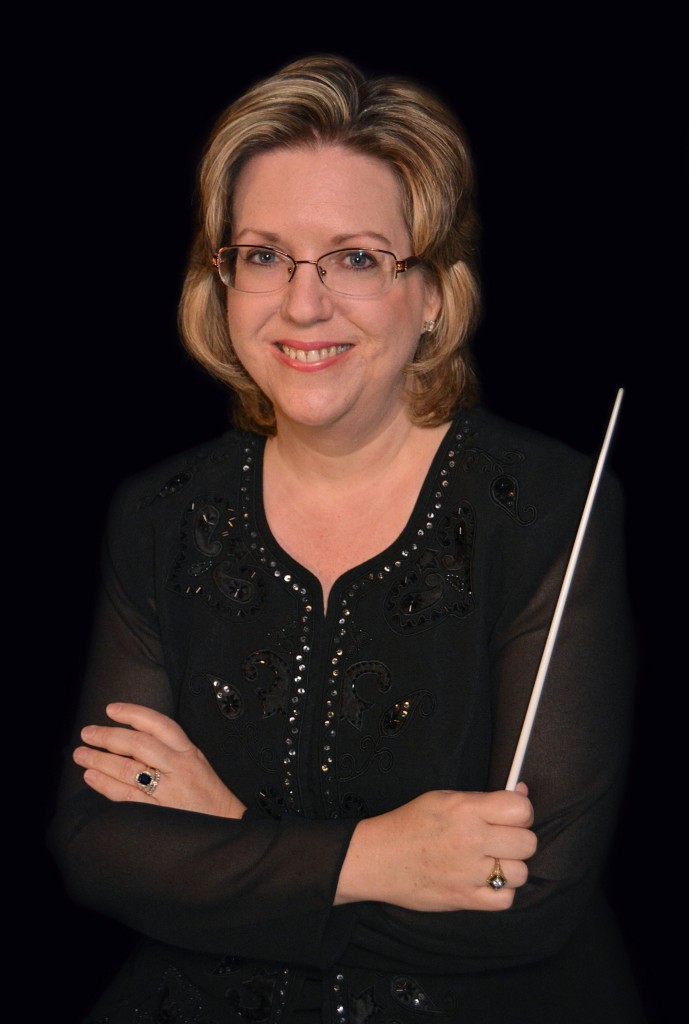 Dr. Kellie Brown has been a member of the Milligan University music faculty since 1998 and holds the positions of Chair of the Music Department, Professor of Music, and conductor of the Milligan Orchestra. Dr. Brown is a frequent clinician and performer throughout the country and serves as the assistant conductor and associate concertmaster of the Johnson City Symphony Orchestra.

As a soloist Dr. Brown has performed several world premieres including An Encounter for Violin and Piano by Jane Perry. She has also conducted numerous world premieres including Genesis by internationally renowned composer Kenton Coe. Her passion for and expertise in musical theater has made her in demand throughout the region as violinist, conductor, and music director. She has performed in pit orchestras for numerous shows and operas at the Barter Theatre and other regional venues including Oklahoma!; Cabaret; Chicago; You’re a Good Man, Charlie Brown; The Pirates of Penzance; The Tender Land; La Bohème; Carmen; Susannah; Amahl and the Night Visitors; The King and I; The Spitfire Grill; Next to Normal; Les Misérables; Anne of Green Gables; and Songs for a New World. Her musical theater and opera conducting credits include Oklahoma!; Little Women; Secret Garden; Cinderella; You’re a Good Man, Charlie Brown; The Music Man; Hansel & Gretel; Bye Bye Birdie; Beauty and the Beast; Godspell; Thoroughly Modern Millie; Fiddler on the Roof, Annie Get Your Gun; and The Hunchback of Notre Dame.

Dr. Brown is a highly knowledgeable and respected teacher who has impacted thousands of music students from preschool age to adult during her 30-year teaching career. She remains a committed arts advocate in the community and is the recipient of numerous awards for her teaching and contributions to the arts, including the Outstanding Teaching Award from the Tennessee Governor’s School of the Arts in 2011 and the Bristol YWCA Woman of the Year Award for the Arts in 2009.

In addition, she is a gifted writer who has published in journals such as the American String Teacher, Music Educators Journal, Contributions to Music Education, and the Tennessee Musician. Her book publications include An Annotated Bibliography of Musical Fiction by Edwin Mellen Press in 2005, and she served as a contributor to the widely successful book Teaching Music through Performance in Orchestra, Vol. 2, published by GIA. As an internationally recognized authority on music during the Holocaust, Dr. Brown has spoken frequently at academic institutions and conferences such as the American String Teachers National Conference, the College Orchestra Directors Association International Conference, the Christian Fellowship of Art Music Composers National Conference, and the Rosen International Holocaust Symposium. Her latest book, The Sound of Hope: Music as Solace, Resistance, and Salvation during the Holocaust & World War II, was released by McFarland Publishing in 2020. In their review of this book, The Washington Post has declared that she “…has succeeded admirably in bringing together in one volume so much important research.”