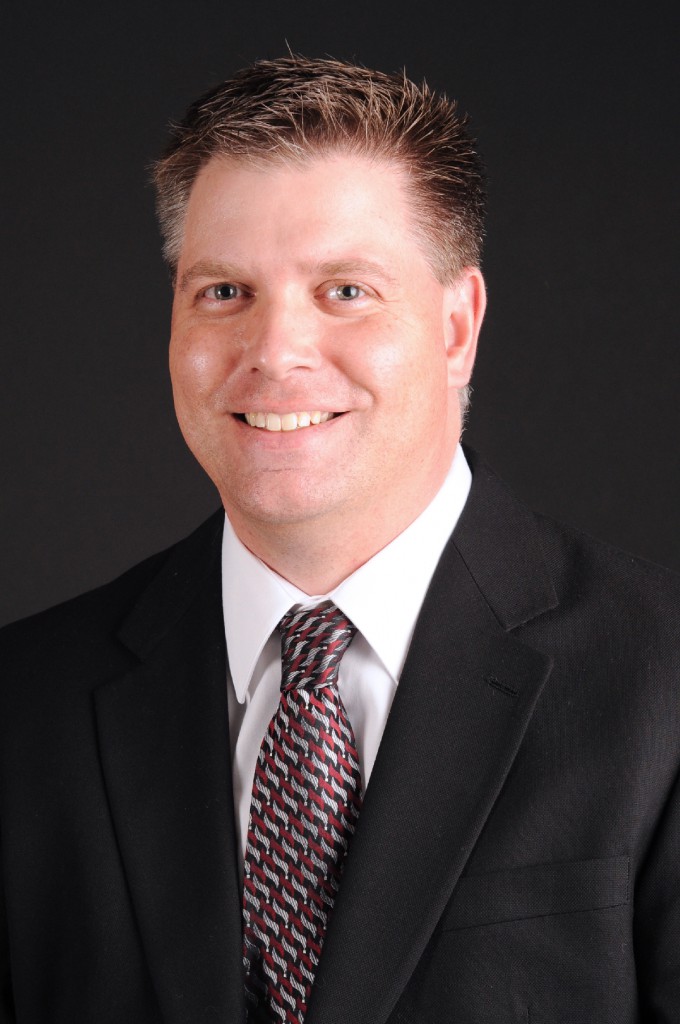 Art Brown is an award-winning graphic designer with over 20 years of experience in corporate and academic settings. As an art director and creative director, he created work for Fortune 500 companies and numerous national and regional companies and organizations. Brown has also served as creative services coordinator for Milligan College. His accomplishments include more than 40 American Advertising Awards and having a logo design published as part of LogoLounge 6: 2,000 International Identities by Leading Designers by Rockport Publishers in 2011. Brown holds a Master of Fine Arts degree in studio art with an emphasis in graphic design from East Tennessee State University and has served on the communications faculty of Milligan College since 2010. In addition, Brown has been instrumental in the design and implementation of the graphic design major and minor at the college.

Brown is also an accomplished artist and printmaker. His works have been exhibited in numerous juried exhibits nationally and internationally, including two “New Impressions” exhibits at Hamilton Wood Type and Printing Museum in Two Rivers, Wisconsin; Linus Galleries in Los Angeles; the FL3TCH3R Exhibit at Reece Museum in Johnson City, Tennessee; Banfill-Locke Center for the Arts in Minneapolis, Minnesota; International Pavilion Gallery at Ulsan University in South Korea; and Design College Australia in Brisbane.