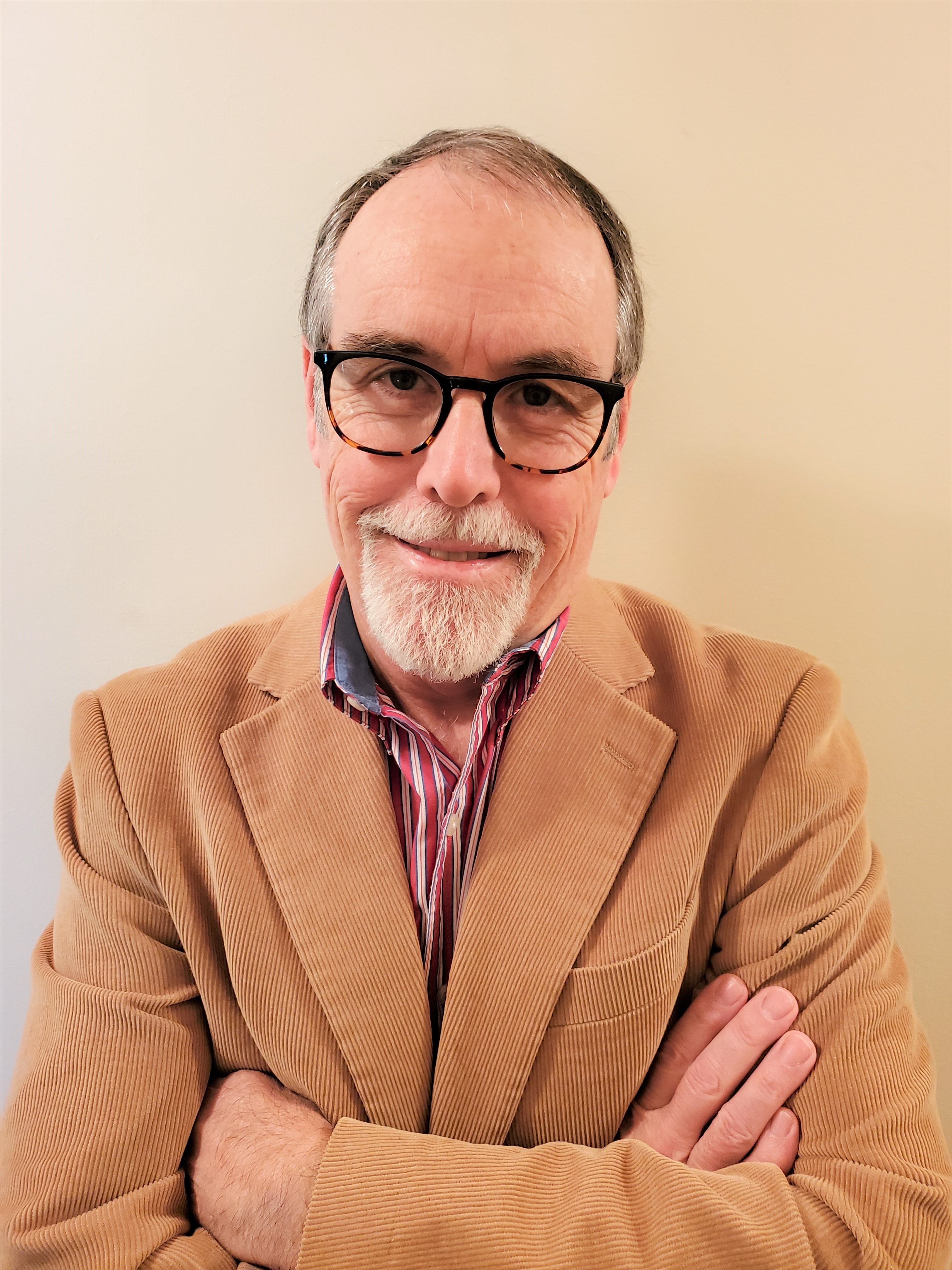 Paul Blowers is the Dean E. Walker Professor of Church History. He is a scholar of patristics and early Christianity and has written also on the Stone-Campbell heritage.

Beyond the classroom, Paul is an active member of Grandview Christian Church and a volunteer chaplain. He and his wife Sandy, a nurse and teacher, have four children and fourteen grandchildren.