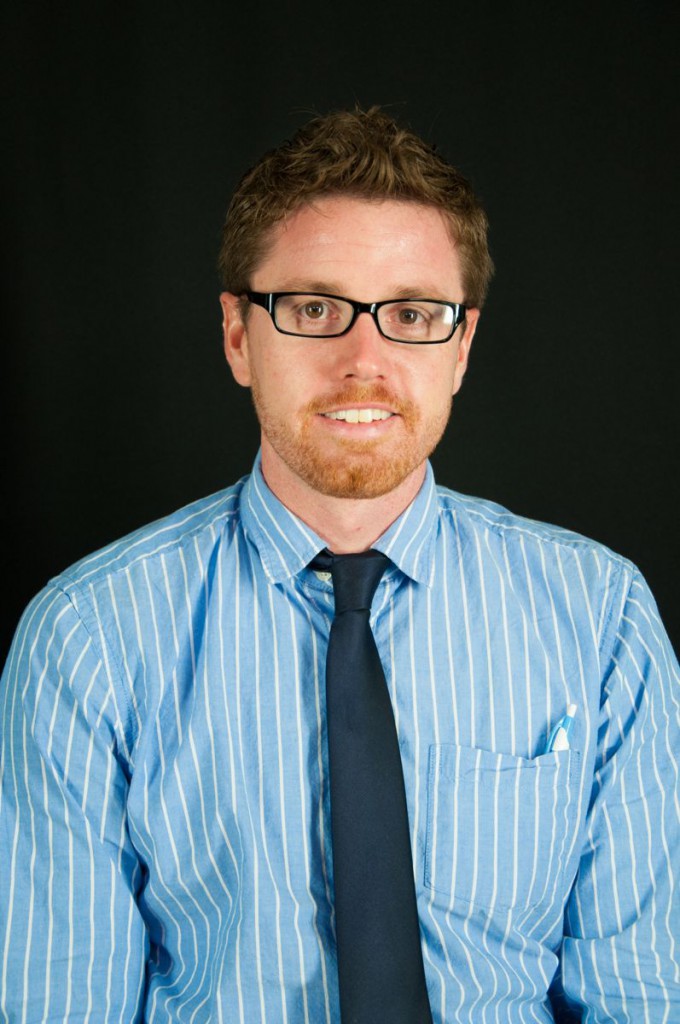 Michael Blouin holds a bachelor of arts degree from the University of Vermont (2006) and a doctorate from Michigan State University (2012). Peer-reviewed articles by Blouin have appeared in a wide range of journals, including The Journal of American Studies and Extrapolation. He recently published a monograph entitled Japan and the Cosmopolitan Gothic: Specters of Modernity (Palgrave Macmillan, 2013). His areas of interest include critical theory, cultural studies, film studies, and transnationalism. He co-designed an Honors program for Milligan College, alongside Dr. Amy Edmonds; they currently co-chair the program.

Blouin is an elder in the Presbyterian Church (USA). He and his wife Kate Emmerich have a daughter, Emerson.