Our unique Humanities Program — incorporating history, literature, philosophy, and fine arts — is central to the Milligan liberal arts education. We think it’s important for tomorrow’s leaders to be individuals who can think for themselves, analyze information and ideas, and explore the nature and meaning of the world. 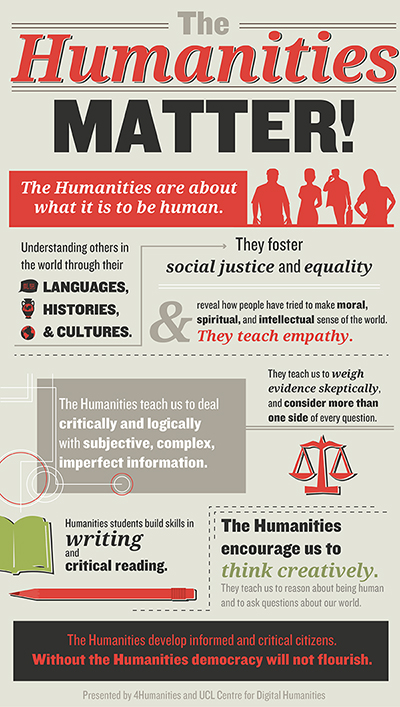 How do we make sense of all the rampaging data that surrounds us on televisions, cell phones, radios, computer monitors, billboards, and movie screens? Is it possible to put together some coherent understanding of the past in order to understand the present and have some idea where we might be headed in the future?

In the Milligan Humanities Program — part of the required curriculum for all majors — students examine the ways history, philosophy, religion, art, literature, and music have influenced each other and shaped culture from the ancient world to the post-modern. This lays the foundation for a lifetime of sense making, finding meaning in the past, making informed judgments on the present, and preparing for a meaningful future.

All four semesters of the Humanities program address the following questions:

At Milligan, you’ll receive invaluable tools, not only to make a living, but to make sense out of life. A college education doesn’t get any better than that. 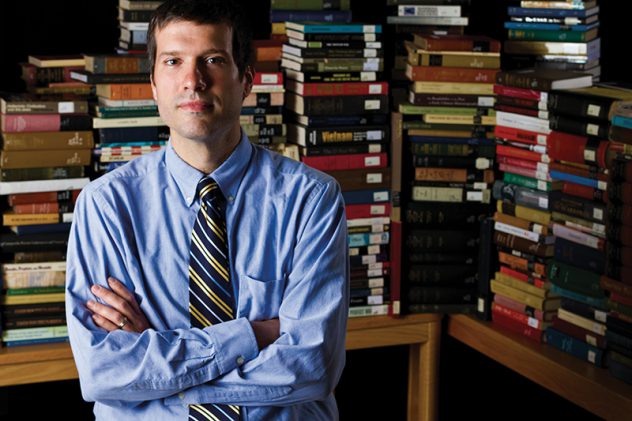 At the heart of the Milligan liberal arts education is an old-fashioned approach to education: we read the great works of the men and women in history who have shaped the way we live and think about the world.

Milligan’s interdisciplinary humanities program is one of the hallmarks of a Milligan education. Students form close intellectual friendships with each other and with their professors in a rewarding educational experience that establishes a shared, solid foundation for life-long learning.

Here is a sampling of previous first-year readings:

Associate Professor of History and Humanities

Professor of History and Humanities; Henry and Emerald Webb Chair of History

Associate Professor of Composition and Humanities

Professor of Sociology and Missions

George and Janet Arnold Chair of Humanities; Professor of English and Composition; Director of Writing; Director of the MAH Program

Associate Professor of Bible and Humanities

Associate Professor of Spanish and Humanities