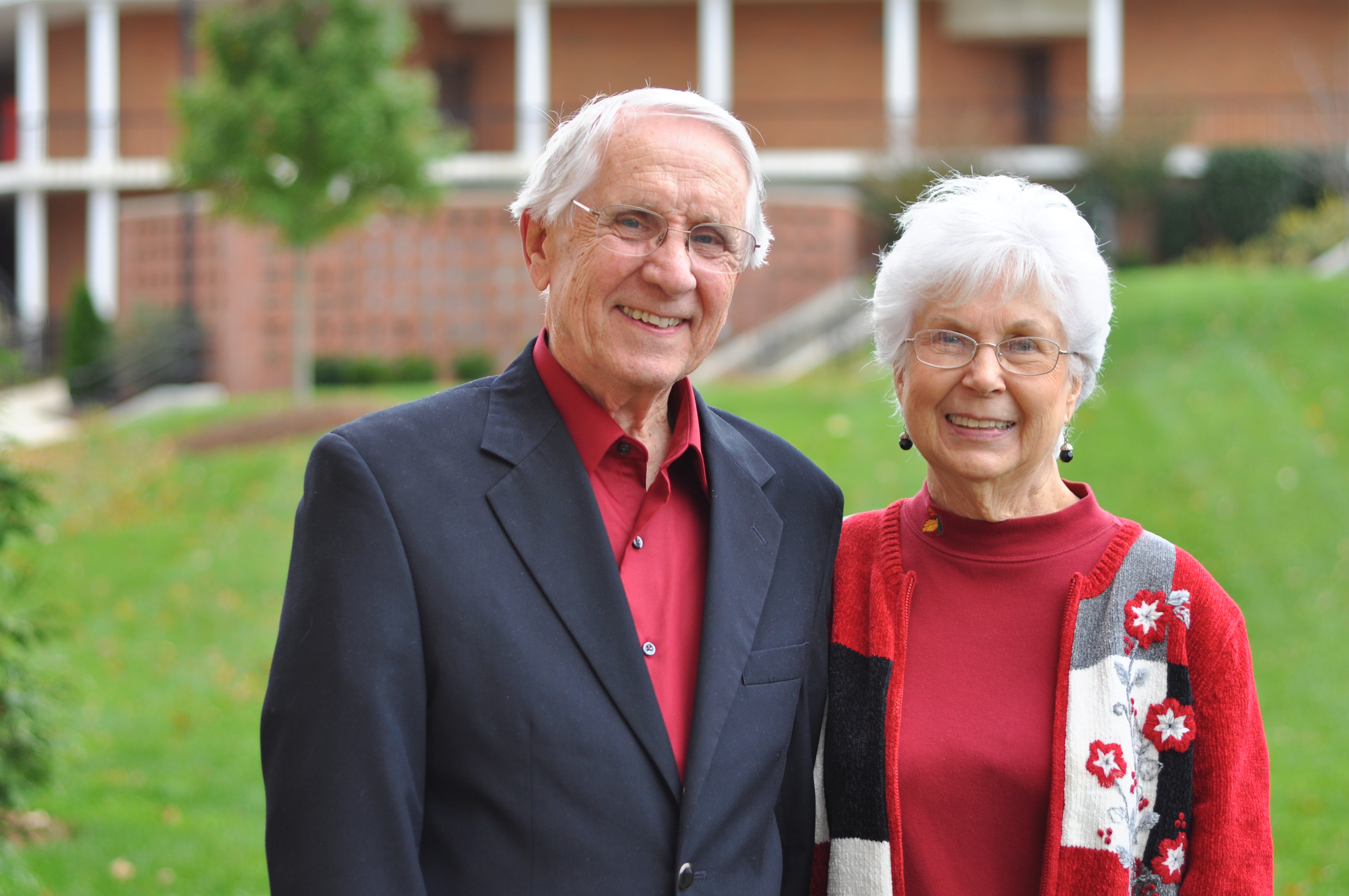 MILLIGAN COLLEGE, TN (March 2, 2020) – Milligan College mourns the death of its former president and chancellor, Dr. Marshall J. Leggett, who served as the college’s 13th president from 1982-1997. Leggett passed away today, March 2, at age 90, in Dallas, Texas, after suffering a recent stroke.

“Dr. Leggett had a profound impact upon Milligan, arriving here during a particularly challenging time for the school,” said Milligan President Dr. Bill Greer. “Because of his efforts, a number of new programs were added, enrollment grew, the campus was improved and finances were strengthened. He came to Milligan following many years of impactful ministry. He loved the church and made it a matter of priority that Milligan strengthen its relationship with Restoration Movement churches.”

A native of Washington, North Carolina, Leggett earned a Bachelor of Arts degree in Bible from Milligan in 1951 and was ordained at Hopwood Memorial Christian Church on the Milligan campus. At Milligan, Leggett met his wife of 66 years, Jean Fritts of Mountain City, Tennessee.

Leggett continued his education at Christian Theological Seminary, earning a Master of Divinity degree, followed by a Master of Arts degree from Butler University, all with honors. In addition, Milligan, Kentucky Christian University and Midwest Christian College each granted him honorary doctorate degrees.

Prior to his presidency, Leggett served for 34 years in ministry in Tennessee, Indiana, Ohio and Kentucky. He also played a major role in the establishment of Emmanuel School of Religion, now Emmanuel Christian Seminary at Milligan, and Sayre Christian Village in Lexington, Kentucky. In addition, he served on the North American Christian Convention executive committee for 13 terms in various capacities, including president of the convention in 1971.

In 1982, Leggett was inaugurated as the 13th president of Milligan College. During his tenure, enrollment increased 39%, nine academic programs were added, three new residence halls and a student center were constructed, and major renovations were completed on more than 10 buildings. Financially, the college’s endowment tripled, revenues doubled and four successful financial campaigns for the college were completed.

In October 1996, Leggett announced his retirement, calling the move “a change in the season of life.” He retired on June 30, 1997, and served as chancellor of the college until March 2, 2020.

In addition to his wife, Leggett is survived by two daughters, Terry and Sandy, and three grandchildren.