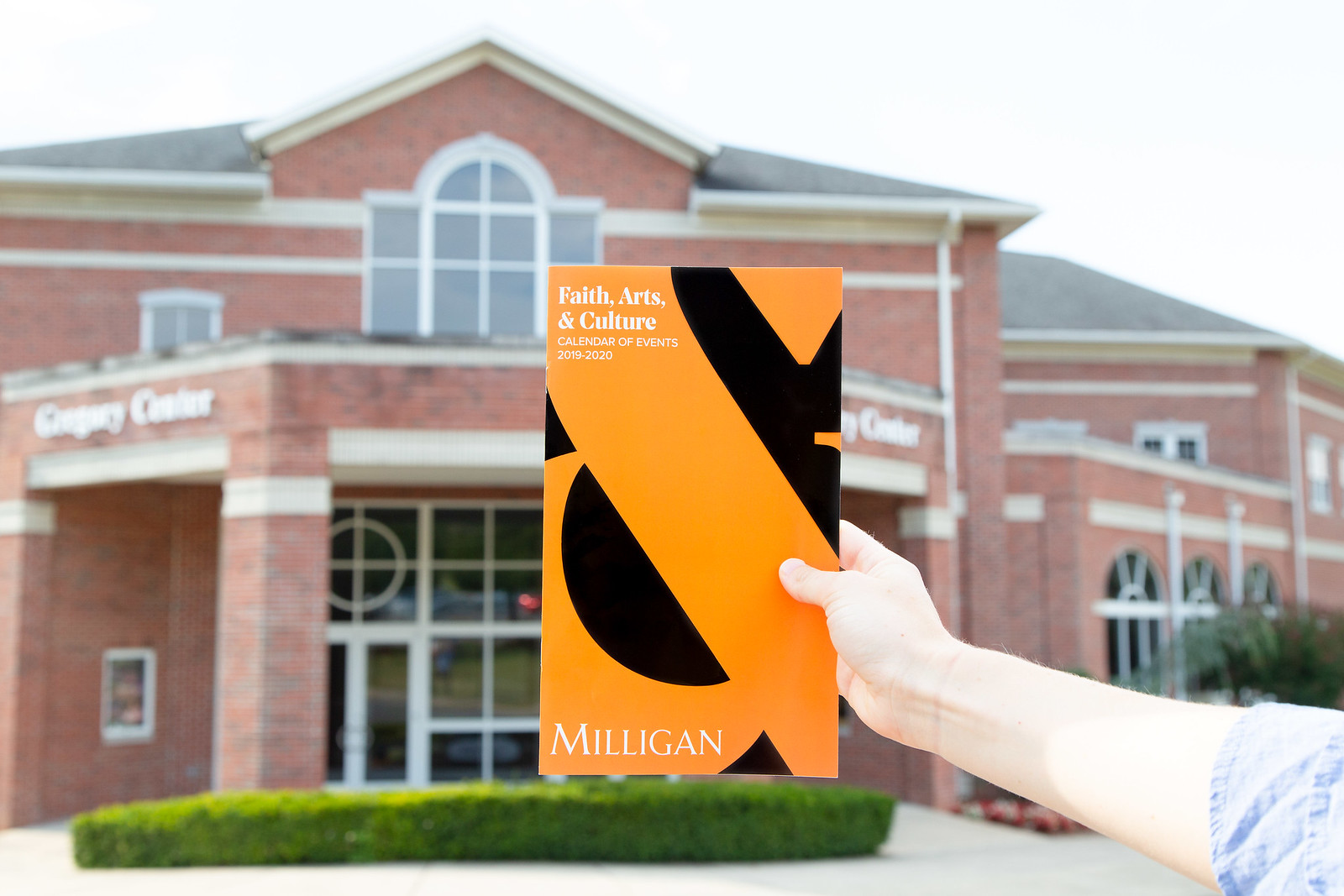 For over 150 years, Milligan College has championed the integration of scholarship, community and faith in this region. Each year, Milligan highlights its commitment to the liberal arts by welcoming national speakers, artists and performers to campus, in addition to showcasing our students’ talents through concerts, exhibits and research. Join us this fall for another impressive lineup of faith, arts and culture events. Events are free and open to the public unless otherwise noted.

Jessica Molaskey, a Broadway performer from the original cast of “Songs for a New World,” will coach select Milligan students in a masterclass. Molaskey is a veteran of a dozen Broadway shows, including the revival of Stephen Sondheim and James Lapine’s “Sunday in the Park with George,” which was nominated for nine Tony Awards.

Dr. David Stowe, professor of English and religious studies at Michigan State University, will discuss his book “Song of Exile: The Enduring Mystery of Psalm 137.” For many centuries, this short Hebrew poem has been a cultural touchstone for music and religion across the world. This interdisciplinary talk, hosted by Milligan’s Honors Program, will demonstrate the Psalm’s enduring place in popular culture.

This year’s Ross-Smith Lectures will feature Dr. Thomas G. Long, the Bandy Professor of Preaching Emeritus at Emory University’s Candler School of Theology. Long’s presentation, “Caring for Humanity and Nurturing Faith through Christian Funerals,” will include three events. A Presbyterian minister, Long has been named “one of the 12 most effective preachers in the English speaking world” by Baylor University. He has taught preaching for over 40 years and served churches in Georgia and New Jersey. For more information, visit ecs-new.milligan.edu/ross-smith.

Milligan’s musical theatre program will perform “Songs for a New World” during Milligan’s Homecoming weekend. This is the first musical from Tony Award winner Jason Robert Brown (“Parade,” “Bridges of Madison County”). The musical follows multiple characters including a captain of a ship in 1492, a flag maker suffering loss, a mother deciding to create a new life and a man choosing to take his basketball future into his own hands.

Reimagine books as the raw material and inspiration for works of art. All interested faculty, staff, students, alumni and area community members are encouraged to create a piece of art, and the submission of entries begins October 21.

“Fighting for Recognition” is a photographic and multimedia series about southern independent wrestling and contact sports. The photography captures these sports within the context of decoding the traits underlying viewing a spectacle. Milligan alumnus William Major developed this body of work while completing the Master of Fine Arts program at the University of Georgia.

Milligan’s Concert Choir, Women’s Chorale, Heritage, Herd Mentality and Orchestra will present a short, family-friendly concert that showcases the wonderful world of music in film. The performance will feature iconic songs such as “Moon River” from “Breakfast at Tiffany’s,” “Let It Go” from Disney’s “Frozen” and “A Million Dreams” from “The Greatest Showman.”

The Milligan Orchestra will take you on a zoological journey through centuries of music inspired by the animal kingdom. Featured repertoire includes the overture from “The Thieving Magpie” by Rossini, “The Waltzing Cat” by Leroy Anderson and “The Red Pony” by Aaron Copland. Local elementary students will create art pieces of the animals depicted as part of educational outreach. All artwork will be on display in Seeger Chapel’s lobby during the concert.

At this 12th annual event, students enrolled in Milligan’s storytelling class will tell their own tales as part of their final exam.

The glorious sights and sounds of the season will be a great start to your Christmas festivities as the Milligan area of music presents its annual Christmas concert. The performance will feature choirs, the orchestra, and the organ in the beautifully decorated Mary B. Martin Auditorium. The concert is free, but donations in support of Milligan’s area of music will be taken.

For more information and a comprehensive list of events, visit www.milligan.edu/arts.