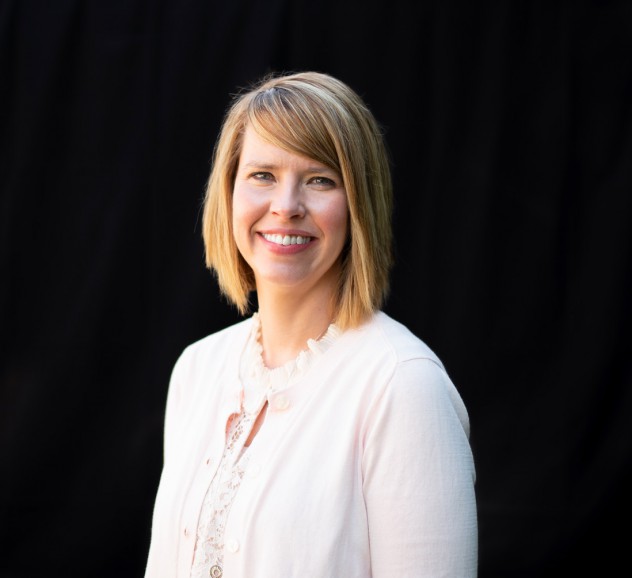 Rhajon Smith has been named vice president for institutional advancement.

MILLIGAN COLLEGE, Tenn. (June 28, 2019) — Rhajon Smith, director of development at Milligan College for the past eight years, has been promoted to vice president for institutional advancement. Smith fills the role previously held by Jack Simpson, who recently was named president of the Ballad Health Foundation.

“Rhajon has been instrumental in Milligan’s ability to meet our annual fundraising and comprehensive campaign goals,” said President Dr. Bill Greer.  “Her leadership and ability to think strategically have contributed significantly to our fundraising successes. I appreciate her unwavering commitment to our mission and look forward to the contribution she will make to Milligan’s future success as she joins my cabinet.”

Smith joined Milligan’s advancement office in 2008 and served as director of development since 2011. In addition to managing donor pools, mailings and general development efforts, she has organized major fundraising events like Milligan 1 Day, the college’s annual day of giving, and has worked with the Associated Ladies for Milligan to raise funds for student scholarships. This past year alone, the advancement office collectively raised nearly $6 million to support scholarships, various designated projects and Milligan’s endowment.

“Helping to advance the vital mission of Milligan is one of my greatest passions, and I am excited and humbled to serve the college in my new position,” said Smith. “I look forward to seeing how the Lord will continue to bless Milligan in the future and am thankful for the providence that has been at work at the college since its founding over 150 years ago.”

Smith graduated from Milligan in 1998 and earned a Master of Arts in professional communication from East Tennessee State University in 2005. She previously worked for six years as director of resource development and marketing for the Boys & Girls Club of Greater Kingsport.

She is married to Lt. Col. Todd Smith, a 1997 graduate of Milligan, who serves as the city administrator for Greeneville, Tennessee. They live in Chuckey, Tennessee, and have one daughter, Alethea.