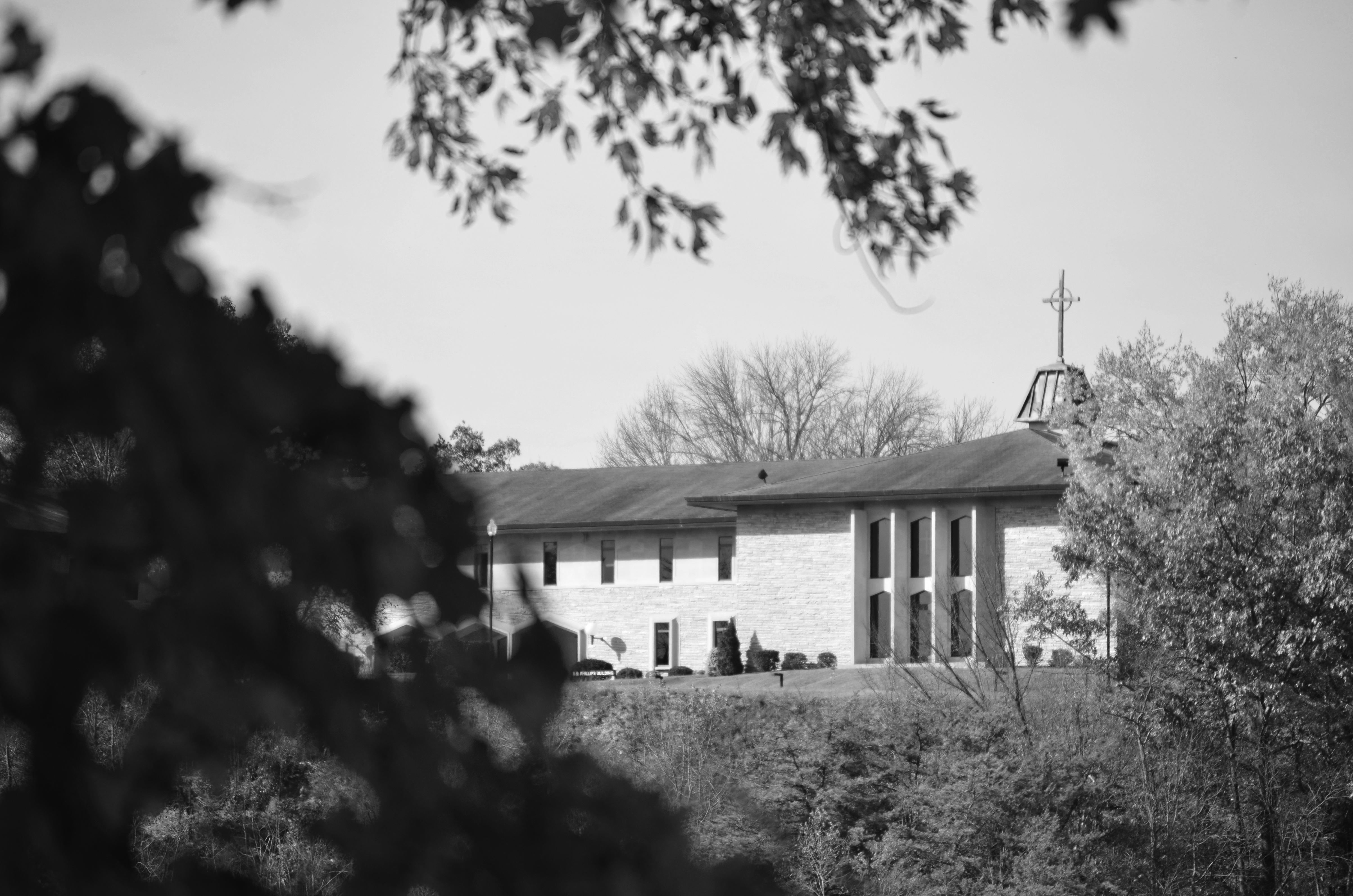 The Hayden Lectureship honors the legacy of Edwin V. Hayden, a prolific minister, writer and editor for the Christian Standard. In 1988, Emmanuel Christian Seminary honored Hayden as the first recipient of the James A. Garfield Award for service to the church.

“We are excited to welcome Dr. Hopkins as the keynote speaker for our first lecture series in honor of Edwin Hayden,” noted Dr. Paul Blowers, Emmanuel’s Dean E. Walker Professor of Church History. “Hopkins brings immense experience in the ministry of reconciliation, as well as knowledge of building strong communities and churches at home and abroad. His lectures will be of interest to a wide audience across the Tri-Cities region.”

Hopkins is the Alexander Campbell Professor of Theology at The University of Chicago Divinity School. He is a graduate of Harvard University (B.A.), Union Theological Seminary (M.Div., M.Phil., Ph.D.) and the University of Cape Town (Ph.D).

Hopkins previously served as “Professor Extraordinarious” in the Department of Philosophy, Practical and Systematic Theology at the University of South Africa in Pretoria. He also has been a visiting professor and lecturer in China, at both Renmin (People’s) University and Surrey International Institute at Dongbei University of Finance and Economics.

As a specialist in cross-cultural communication related to religion, politics and business, Hopkins initiated and managed a 14-country network focused on building healthy communities and healthy individuals in communities.

Throughout his life, Hayden served as a minister, writer, teacher, editor, husband and father. A native of Salem, Virginia, he died in 2004 at the age of 91.

His 18 years in vocational ministry spanned four states, including working as an assistant to P.H. Welshimer in Canton, Ohio, and serving as minister to churches in Lock Haven, Pennsylvania, and Mt. Vernon, Illinois. In 1952, he joined the faculty at Ozark Bible College and continued to minister in Center, Kansas.

In 1957, Hayden was named editor of the Christian Standard, the leading periodical of the Christian Churches and Churches of Christ. He continued writing for Standard Publishing after his retirement in 1977. He also served as a visiting lecturer at Zimbabwe Christian College and taught in mission schools in Bangladesh and Thailand in the 1990s.

He authored numerous articles and three books: “Preaching Through the Bible,” “North American Gold” and “Beloved Sufferer,” which chronicles the challenges he and his wife of 51 years faced during her 17 years of Parkinson’s disease.

For more information on the Hayden Lectureship at Emmanuel, contact Paul Blowers at pmblowers@milligan.edu.