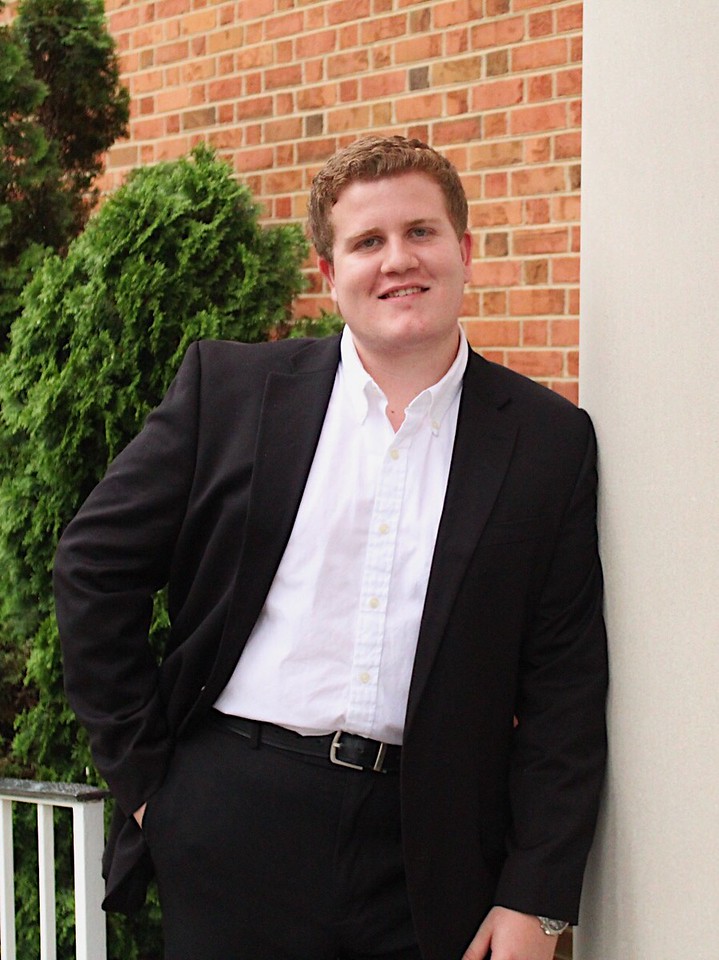 MILLIGAN COLLEGE, Tenn. (April 19, 2018)—Milligan College senior Grant Coakley of Parrottsville, Tennessee, will present a senior voice recital on Friday, April 20, at 6 p.m. in the college’s Mary B. Martin Auditorium located in Seeger Chapel. This event is free and open to the public.

His recital will feature works by Brahms, Handel Purcell, Ravel and others.

“Music is my passion,” said Coakley, a music education major concentrating in vocal performance. “I have been singing since I was six years old and devoted a huge part of my life to music.”

Coakley has been an active member of the college’s music program, performing in select choirs such as the Concert Choir, Heard Mentality and Heritage. In 2017, he was the recipient of the Outstanding Music Student Award.

“Milligan has made me a better performer when it comes to my repertoire,” said Coakley. “I give a lot of credit to my voice teacher, Dr. Noah DeLong, who has pushed my musicality day in and day out.”

The heart of Coakley’s motivation, however, is something much deeper.

“Even when I get down sometimes and feel like I cannot sing another note, God shows me that I can be pushed and do things that I didn’t know I had the capability to achieve,” said Coakley. “God has definitely had His hands on my shoulders for these past four years.”

After graduation, Coakley plans to pursue a master’s in special education and eventually teach.