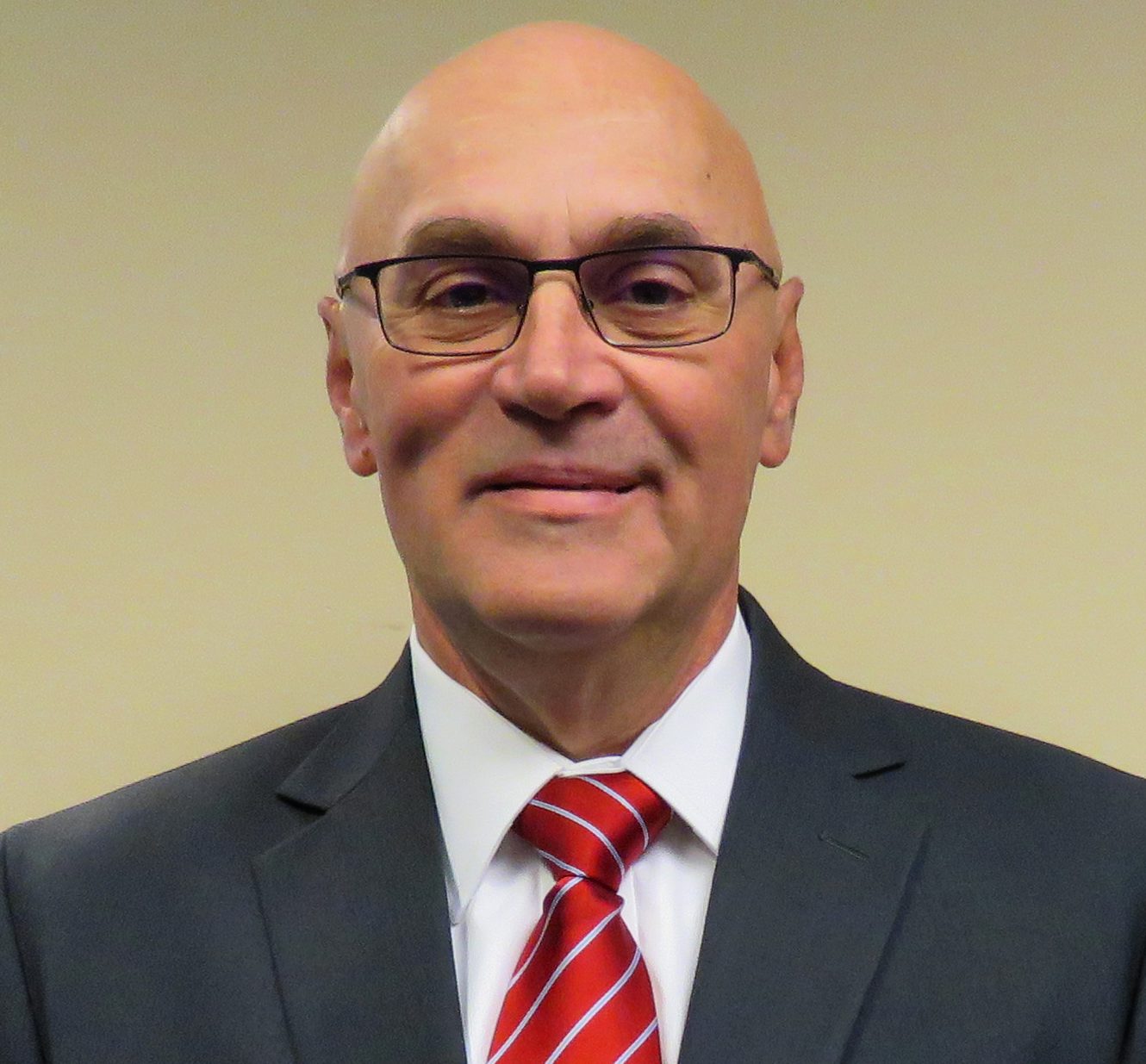 MILLIGAN COLLEGE, Tenn. (March 31, 2017) — Milligan College will recognize 7 local leaders who have demonstrated servant leadership in their careers and community at the college’s annual Leaders in Christian Service program on Tuesday, April 4, at 11 a.m. in Milligan’s Mary B. Martin Auditorium located in Seeger Chapel. The service is free and open to the public.

“The purpose of this program is to provide examples of people who are doing an outstanding job of integrating their faith with their profession,” said Milligan President Dr. Bill Greer. “We see in these individuals wonderful examples of what servant leadership is all about and what it can look like on a daily basis in a variety of professions.”

This year’s keynote speaker is Jeff Dykes, CEO of the Johnson City Power Board.

An Elizabethton native and 1979 Milligan graduate, Dykes has served in this position since January 2013. He has over 25 years in the power industry having worked for Westinghouse at the Savannah River Site in Aiken, South Carolina.

At Veolia in Kansas City, Missouri, he served in numerous operations positions before he was promoted to vice president and general manager of Veolia Kansas City Energy and Veolia Missouri Energy. Dykes later served as general manager of the Elizabethton Electric System, as well as Newport Utilities, before coming to Johnson City.

The 2017 Leaders in Christian Service honorees include:

Betsy Beaver, of Johnson City, is a community volunteer and Founder of “The River.” She attends First Presbyterian Church, Johnson City.

Jeff Dykes, of Johnson City, is CEO of the Johnson City Power Board. He attends Southside Christian Church, Elizabethton, Tennessee.

For more information, contact Milligan’s Institute for Servant Leadership at 423.461.8316.