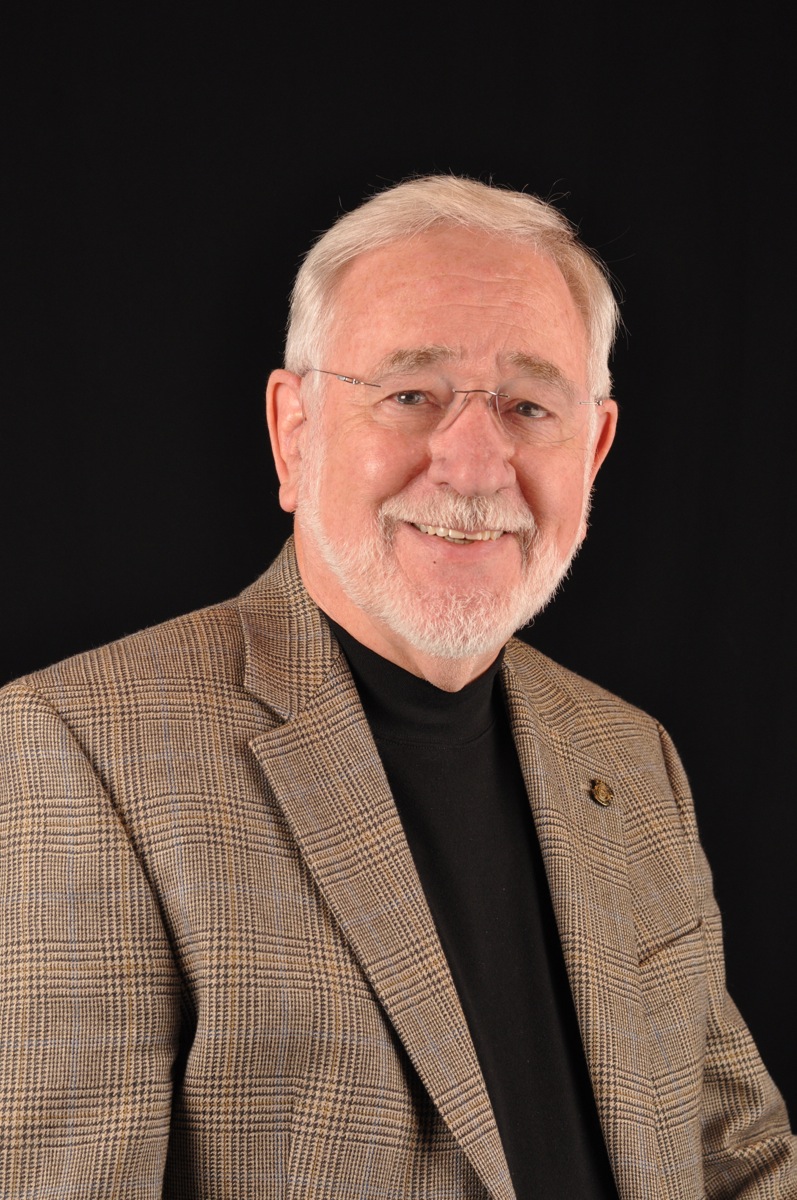 The RISE Above Research Conference is a culminating event for students who have been engaged in faculty-mentored undergraduate research at Milligan. Presentations will showcase scholarly and creative research from many disciplines and majors. This year’s topics will examine Dollywood’s impact on its local community, the possibility of a Chinese democracy, the influence of Catholicism on J. R. R. Tolkien and stereotyping because of bumper stickers.

“The RISE Above conference is a chance for our students to share what they have learned through their mentored research projects,” said Joy Drinnon, professor of psychology and director of undergraduate research at Milligan. “My favorite part of the conference is seeing how the research and final project turns out after students take several months or even a few semesters to finish.”

The conference will conclude at 7 p.m. with a lecture from Dr. Ted Thomas, professor of humanities, history, and German, titled “How Research Unfolds—A Case Study.” His lecture will be held in Hyder Auditorium, located in Milligan’s Science Building.

Sharing the results from his semester abroad, Thomas will discuss the research he and his wife, Jane-Anne Thomas, have done on Hermann Maas, a pastor who helped rescue German Jews during WWII. Dr. Ted Thomas’s lecture will discuss how a researcher finds a topic, funds expenses and navigates unexpected problems and opportunities. Photographs from Jane-Anne Thomas will illustrate the presentation.

“We returned to Heidelberg in September 2015 to revisit some documents that needed re-evaluation,” said Thomas, who was able to reconnect with other Maas scholars and touch base with some relatives. “As almost always happens in research like this, we find not only what we were looking for, but so much more as well.”

Thomas, who joined Milligan’s faculty in 1999, writes and lectures on church-state issues in Nazi Germany. He is the author of “Women against Hitler: Protestant Resistance in the Third Reich” (Praeger, 1995) and has served as a minister in Heidelberg, Germany, Silver Spring, Maryland and Elizabethton, Tennessee, where he has been the preaching minister for Oak Grove Christian Church since 2009.

CategoriesArticles, Milligan Press Release
TagsRISE Above, RISE Above Conference
Posted by on April 15, 2016.