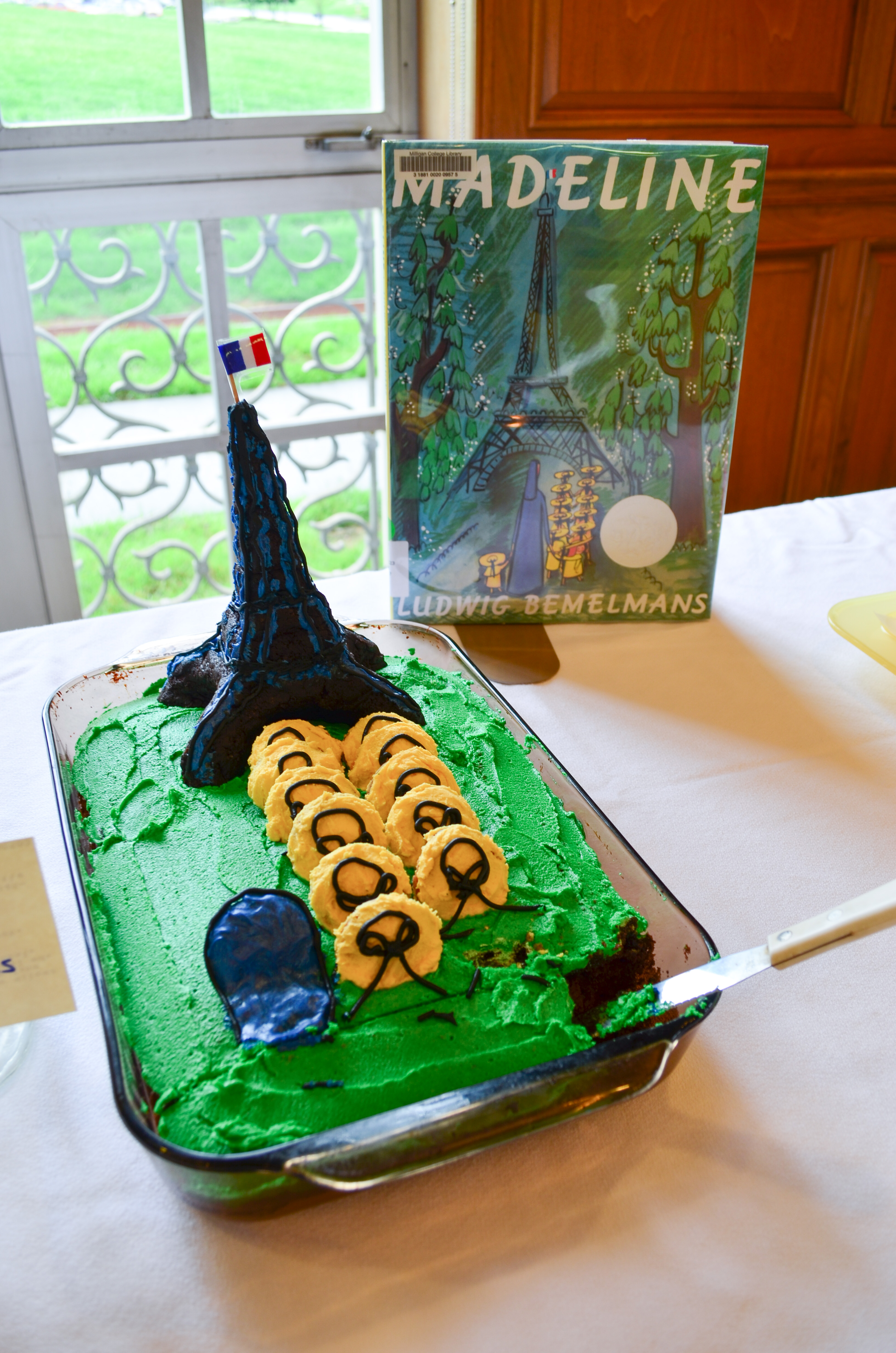 The festival showcases edible entries inspired by books. Past entries include everything from creative concoctions based on book titles to depictions of famous literary characters.

“We love encouraging and showcasing the creativity of the Milligan community and hosting such a fun event,” said Mary Jackson, research and instruction librarian at Milligan. “Plus the entries are always so tasty!”

Contestants may drop off their entries in the Welshimer Room of the library on April 11 between by 10 a.m. The public is invited to view and vote on the entries from 10 a.m. until 10 p.m. Entries will be judged by a panel for being the tastiest, funniest or “punniest,” most creative and overall favorite.

On April 13 at 10 a.m., the library staff will announce the winners and award prizes. Everyone is encouraged to eat the entries from 10 a.m. to 4:30 p.m. or until consumed.

The International Edible Book Festival is held annually around the globe in April. More than 20 countries have participated in the event, which is often shared on the internet through websites and social media.