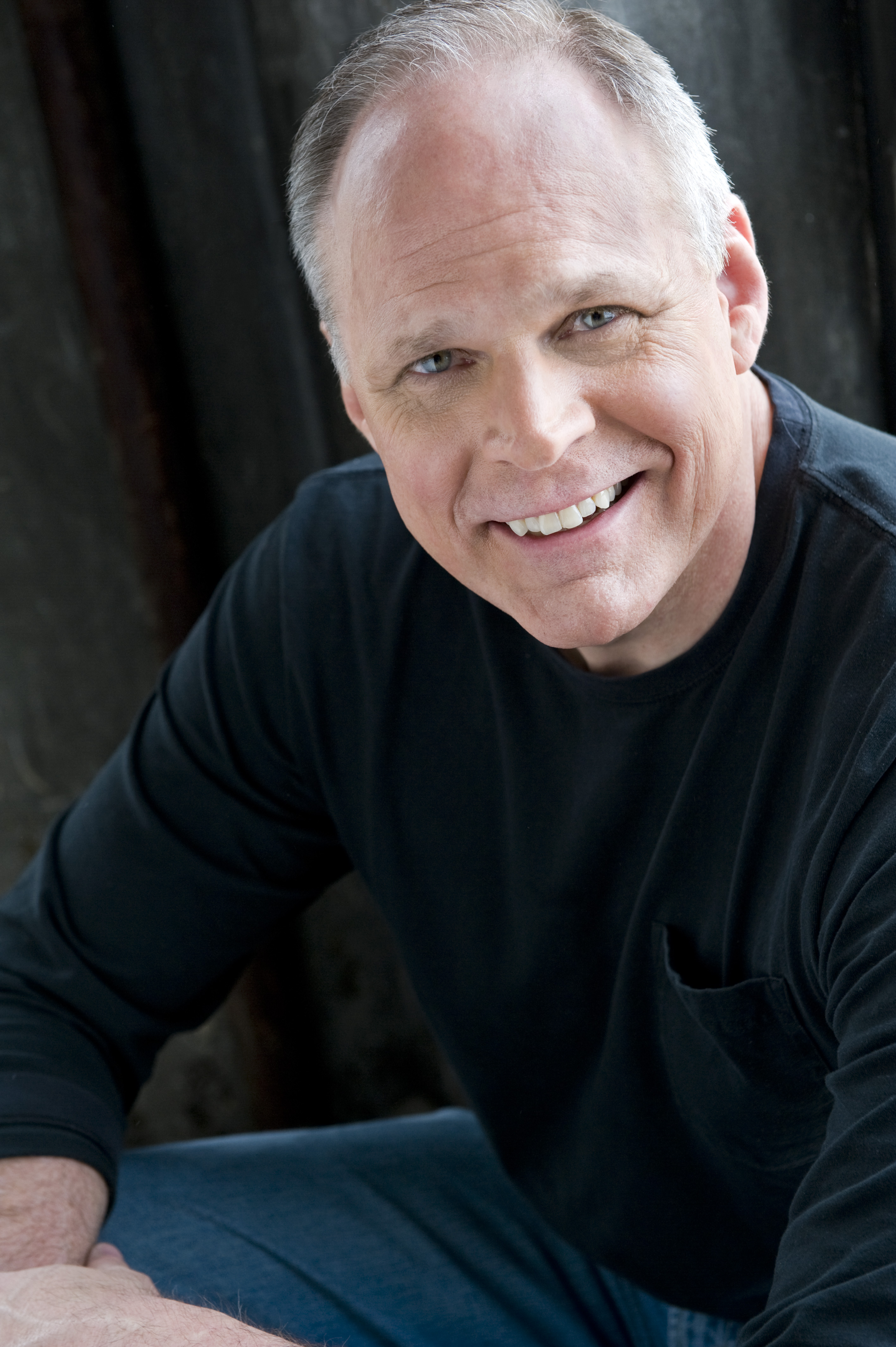 MILLIGAN COLLEGE, Tenn. (Jan. 26, 2016) — Milligan College welcomes back alum Tim Hartman (’82)—now an accomplished actor, storyteller, political cartoonist, music minister and motivational speaker—to campus for a residency, Feb. 2-5, where he will provide his extensive expertise to not only the Milligan community, but also to local schools and the public at several free events.

On Tuesday, Feb. 2, Hartman will deliver a lecture, “If Jesus Has No Influence on What I Do as an Artist, Then Why Bother?,” at 11 a.m. in the college’s Mary B. Martin Auditorium located in Seeger Chapel.

On Thursday, Feb. 4, Hartman will teach “Storytelling in Song: A Vocal Master Class” at 6:30 p.m.  in Milligan’s McGlothlin-Street Theatre located in the Gregory Center. He will listen to a number of students perform sacred, contemporary Christian, and musical theatre songs and offer insight into how the storytelling process can enhance their song.

On Friday night, Feb. 5, several pieces of Hartman’s political cartoon work will be exhibited at Milligan’s “Art from the Buffalo School” exhibition, opening with a reception at the Nelson Fine Art Center in downtown Johnson City, Tennessee, from 7-9 p.m. The show, now in its 14th year, will be on display during the month of February featuring student paintings, drawings, photography, mixed media and graphic design. Hartman will be present to discuss his work for the duration of the reception.

Throughout the week, he also will meet with Milligan students and in public schools, teaching storytelling, cartooning and acting.

“While towering at 6 feet, 7 inches tall with a booming baritone voice, Tim is one of the most gracious and personable artists I’ve ever known,” said Richard Major, Milligan’s theatre professor. “He’s an affable, quick-witted and extraordinarily gifted man who engages audiences through his wide range of artistic talents.”

Hartman has performed on Broadway in “A Tale of Two Cities and “Finian’s Rainbow.” He also is known for various regional theatre roles including Don Quixote in “Man of LaMancha,” Thenardier in “Les Miserable” and Daddy Warbucks in “Annie.” In film, he has acted in “Silence of the Lambs,” “The Piano Lesson,” “The Mothman Prophecies,” “The Mysteries of Pittsburgh,” and “The Fault in our Stars.”

Hartman also writes and performs assembly programs for school children and is an award-winning editorial cartoonist and illustrator. For more information, visit www.timhartman.com.

For more information on these events at Milligan, contact RMajor@Milligan.edu or visit www.milligan.edu/arts.

CategoriesArticles
Posted by on January 26, 2016.