Milligan recognized as one of America’s best colleges for women 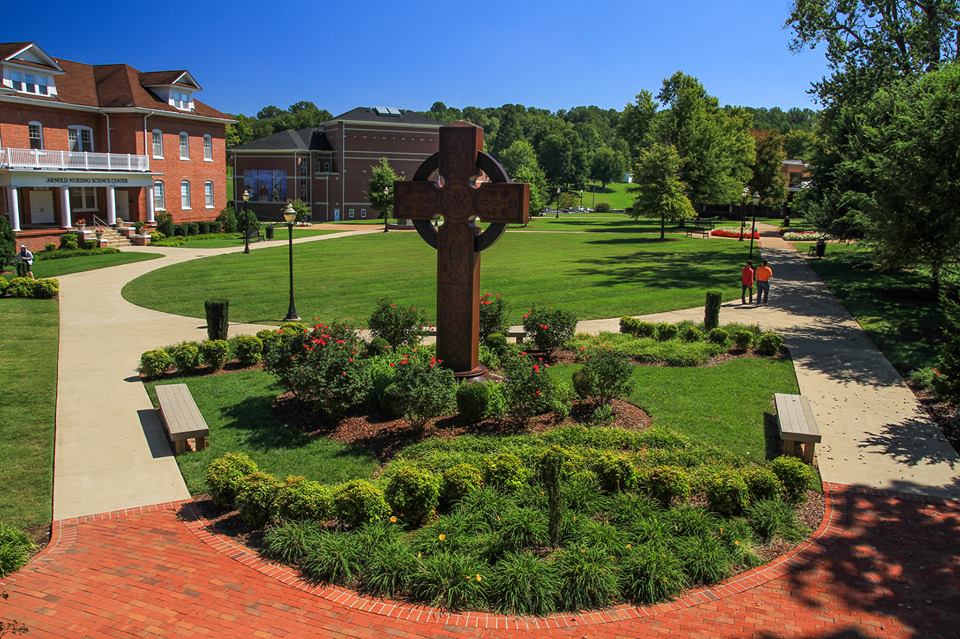 MILLIGAN COLLEGE, Tenn. (Nov. 10, 2015) – Milligan College has been recognized as an “America’s Best College for 2016” by the Women’s Choice Award, a leading referral source for women.

Milligan ranked at number 91 out of 1,585 public and private institutions based on four-year graduation rates, student-to-faculty ratio, reputation, educational depth and campus safety. Milligan ranked among the top five colleges located in Tennessee and was the only institution from the region to be in the top 100.

The reputation criteria factors in female admission rates and enrollment rates, as well as out-of-state enrollment. Safety rankings are based on three years of campus crime rates, while depth of education considers both the levels of degrees granted and the mix of undergraduate and graduate students.

“We are honored, but not surprised, to be considered one of the best colleges in the country for women,” said President Dr. Bill Greer. “We strive to provide a welcoming campus environment that both empowers and challenges our students, both men and women, as we prepare the next generation of servant leaders.”

This honor follows several other rankings for Milligan in recent months. U.S. News and World Report put the college at No. 6 in its list of best regional colleges in the South; Washington Monthly’s 2015 College Guide Rankings ranked Milligan among the top 15 baccalaureate colleges in the nation; and Christian Universities Online listed the school at No. 3 among the “50 Best Value Christian Colleges and Universities for 2016,” among many others.

The Women’s Choice Award seal represents the power and significance of today’s female consumer through their collective voice in determining the most recommended brands, products and services. To learn more about the organization, visit www.womenschoiceaward.com.

CategoriesArticles
TagsRanking
Posted by on November 10, 2015.