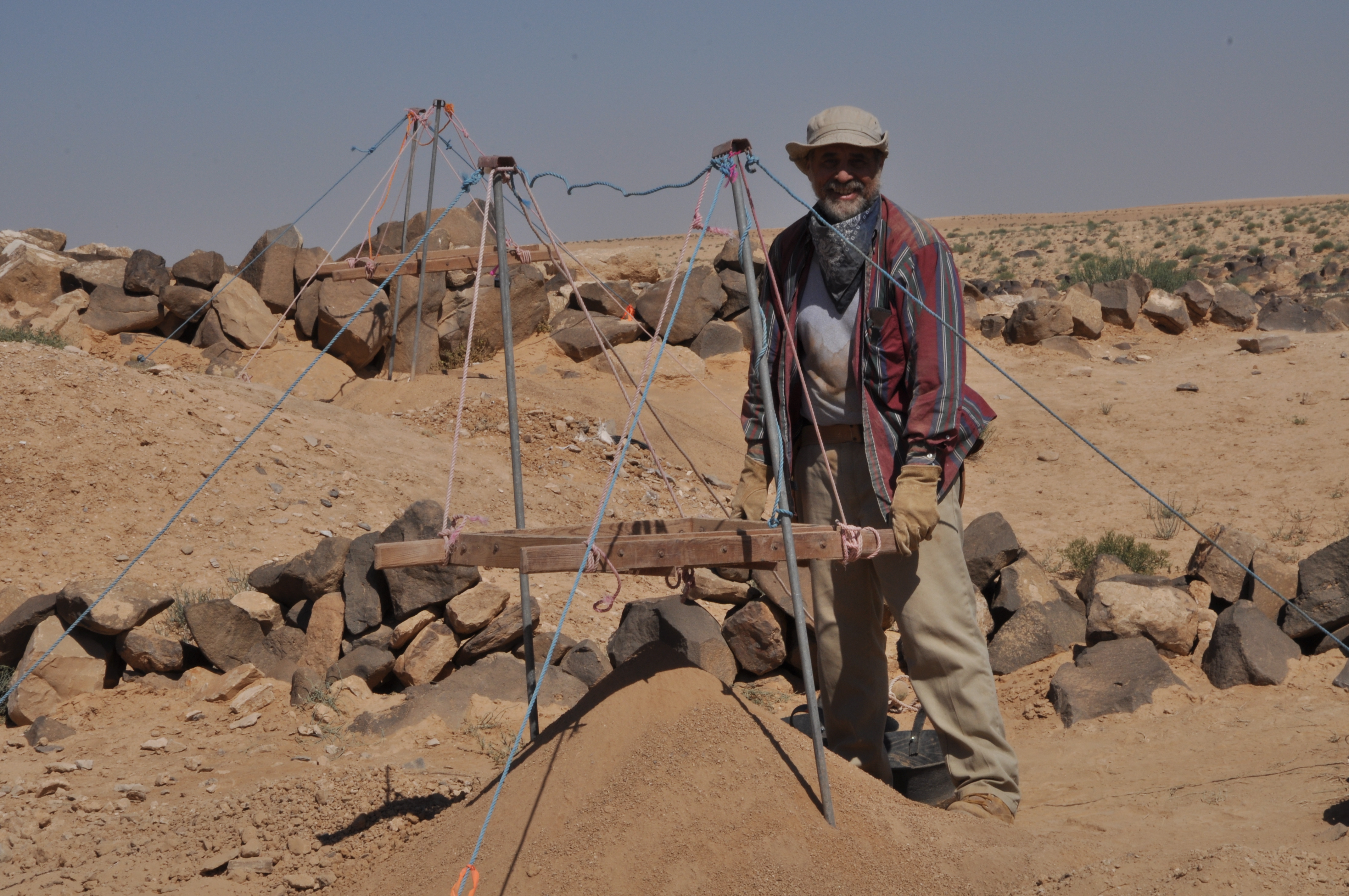 MILLIGAN COLLEGE, Tenn. (Sept. 11, 2015) — An upcoming Milligan College lecture will take audiences back to the 8th and 7th century B.C. in Jordan, a time rich in biblical history.

John Mark Wade, Milligan’s theological librarian and assistant director of library services, will present his archaeological research on Tuesday, Sept. 15, at 7 p.m. in Hyder Auditorium in the college’s Science Building.

His lecture, “‘This Will Change Your Life!’ (some dusty archaeological adventures in the Middle East), will explore the archaeological past of biblical Moabites, the era of prophets Isaiah, Amos, Micah, Hosea and King Hezekiah.

Wade hopes his lecture will inspire students to seek out passionate professors who can inspire and change them—like Wade experienced from his own professor as a student studying archaeology.

Since 1976, Wade has worked on three major excavations: the Lahav Research Project at Tell Halif, Israel; the Punic Project at Carthage near Tunis, Tunisia; and since 1999, the Karak Resources Project in the Karak Governorate of Jordan. During these expeditions, he has worked in a variety of roles including an area and field supervisor, directing the work of volunteers and local workers.

“The college’s faculty lecture series is an opportunity for students to hear more about the research passions of Milligan faculty and to see the value of research,” said Dr. Joy Drinnon, professor of psychology and director of the college’s undergraduate research program. “John is extremely passionate about archaeology and the biblical history being uncovered out in the field. His work proves that research often goes beyond the classroom and can be full of adventure.”