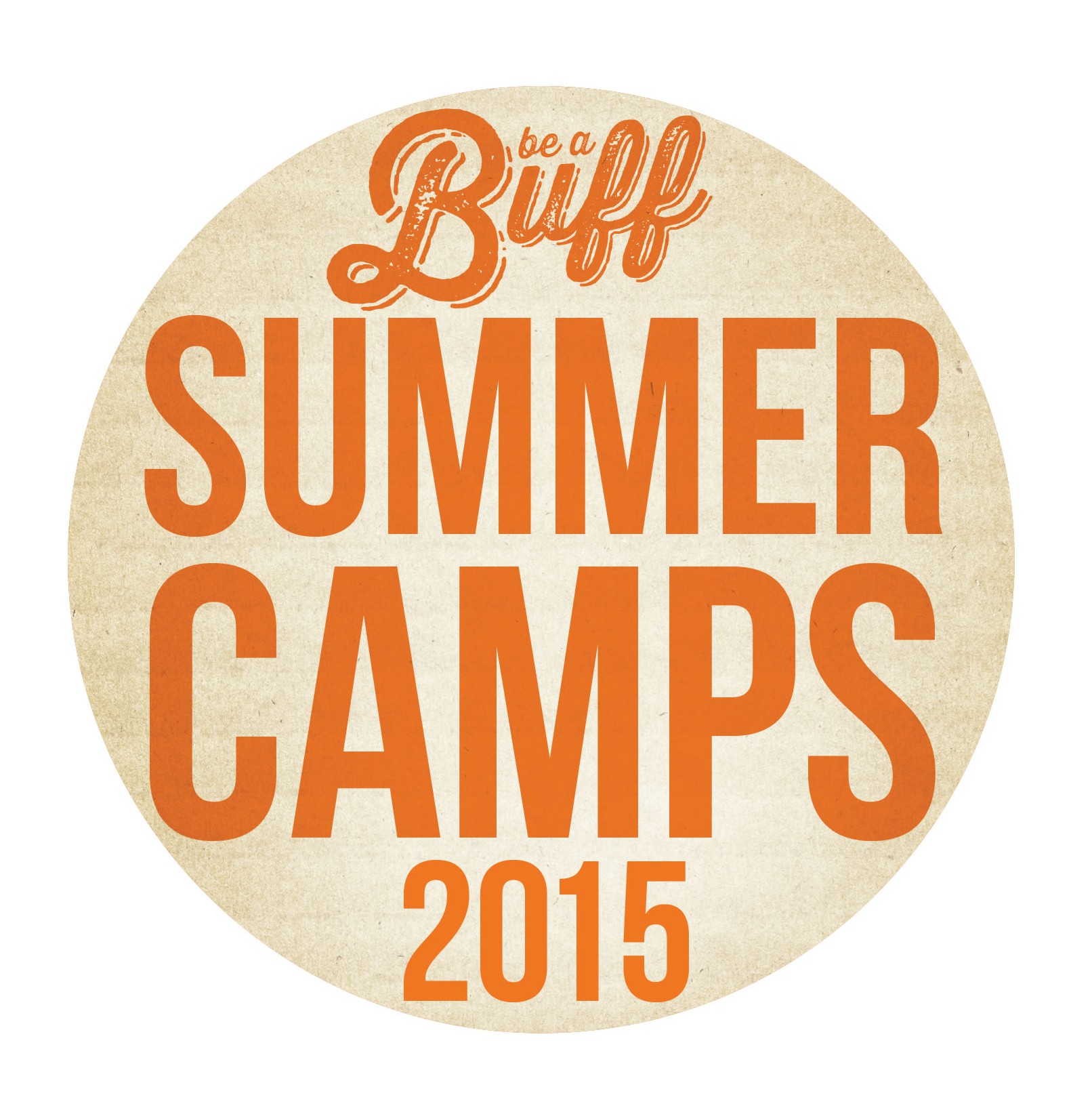 This article originally appeared here in the Elizabethton Star on July 17, 2015.

There are theater “buffs,” digital media “buffs,” basketball “buffs” and next year, Milligan College hopes to add engineering to its “Be a Buff Summer Camp” collection.

“The camps began about six years ago with the arts,” camp director Phyllis Fox said. “This was the first summer we added sports. Next year, we hope to grow. The goal for next year, if we can, is to add engineering.”

The engineering program is new to Milligan and will be located inside the Emmanuel Christian Seminary building. Emmanuel recently became a part of the college’s official graduate theological program.

“There are a lot of high school students with a strong interest in engineering,” Fox said. “I think we could build a great engineering camp next summer.”

While she looks forward to the camps continued growth, Fox hopes the camp series going on right now is already opening students up to more possibilities.

“The more a student discovers and has a chance to refine the skills God has given them, the better opportunity they have to discern what their future might hold,” Fox said. “We want them to walk away from here having learned something new and having a new direction for their future.”

“We want these students to harness their gifts and skills, but also deepen their faith,” Fox said. “Our worship themes have been based on the NAIA Champions of Character. Integrity, responsibility, respect and servant leadership are important to Milligan. We try to instill these characteristics in all of our students. We want to pass those things along to our high school students, too.”

Alayasha Martin, who is home schooled in Elizabethton, hopes the theater camp will help her get ahead in her chosen field of study.

“I would like to go into musical theater,” she said. “I am just doing this for the experience.”

Milligan theater professor and drama production director Richard Major had only high praise for the group of students he is working with this summer.

“Not that any students in the past have been bad, but this group of students is especially focused,” he said. “They have a great sense of concentration and purpose. They know how to get things done in a timely fashion.”

For the last couple of years, Major has restructured plays written by his college students for use in the class.

“We take into account the talents that this group has and make those changes to reflect that,” he said. “They didn’t get their scripts until yesterday morning.”

This year’s production is called “Meet me at the Met.” Students will perform at the Elizabethton/Carter County Public Library today at 10:30 a.m.

“It’s a lot of fun,” Major said. “There’s humor that a child can understand. We always throw in a few things for the parents as well.”

“She’s kind of the smart, know-it-all elementary kid,” Martin said. “I think my favorite part about this show is getting to do all the sounds. I’ve never done anything like this before.”

The basic storyline involves a group of students on a field trip getting separated from their teacher in New York City.

“They are left to their own devices to find their way around the city,” Major said. “They eventually do find what they are looking for.”

Martin has felt like the program is challenging her to do her best. She said she has learned how to keep cool under pressure.

“It’s been fast-paced and crazy at times,” Martin said. “It’s a little stressful, but overall it’s been a lot of fun.”

Martin explained what she thought the lesson of the play was all about.

“If you get lost, go to where you’re supposed to be and stay together,” she said. “It’s also about having patience with everybody.”

While the production is only 20 minutes long, Major said there are complex aspects to theatre production the students need to learn about.

The lesson the children in the play learn is teamwork and that’s a skill Major wanted the students to perfect.

Whether its through his class or through the lessons in the play itself, Major hopes the result for every student involved is personal growth.

“This is difficult even for college students,” he said. “I hope they take away a sense of discipline that is required to be successful in any art form. I’m pretty sure this group will leave us with a new sense of intention and purpose.”