President of North American Christian Convention to speak at Milligan 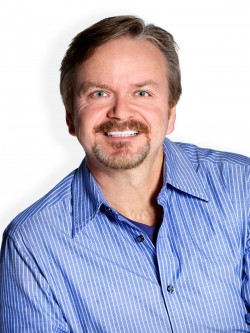 MILLIGAN COLLEGE, TN (March 10, 2014) — Dr. Tim Harlow, the 2014 president of the North American Christian Convention (NACC), will speak at Milligan College on Tuesday, March 18, at 11 a.m. in the Mary B. Martin Auditorium of Seeger Memorial Chapel. The event is free and open to the public.

The 2014 convention will feature Harlow and his message of “ReMission,” which will help Christians to renew a sense of purpose and urgency of bringing God’s message of hope to the people of the United States.

Harlow serves as senior pastor at Parkview Christian Church in Orland Park and Lockport, Ill. With more than 30 years in the ministry, Harlow shepherds a multi-site congregation of 10,000 in Chicago’s southwest suburbs.

Harlow graduated from Ozark Christian College with a bachelor’s of business law. He received his master’s degree in religion from Wayland Baptist University (Plainview, Texas) and earned his doctorate in ministry from Northwest Graduate School (Seattle, Wash.).