British historian to lecture on works of Newton, Handel 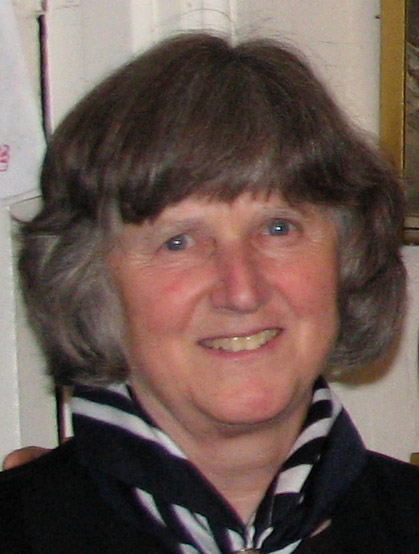 MILLIGAN COLLEGE, TN (March 7, 2014) — British historian and author Marylynn Rouse will speak at Milligan College’s convocation on Tuesday, April 8, at 11 a.m. in the Mary B. Martin Auditorium of Seeger Memorial Chapel. She also will deliver a lecture at 7 p.m. in the Hyder Auditorium, located in Milligan’s science building.

Her lectures will explore the life of John Newton and his tie to well-known composer George Frideric Handel. The lectures will lead up to the concert premiere “Handel’s ‘Messiah’: A Celebration of God’s Amazing Grace” at Milligan on April 12 and 13, which will be the first performance of its kind in the United States.

Rouse serves as executive researcher at the John Newton Project in England. She is widely recognized as a leading expert on the life and work of Newton, the slave ship captain turned London pastor and abolitionist, who wrote the hymn “Amazing Grace.” The John Newton Project was founded in 2002 to assist in making Newton’s life and works more widely known and accessible.

During a period of research on the life of Newton, Rouse discovered a series of 50 sermons from 1784 by Newton in which he preached from every text of Handel’s “Messiah.”

In 2010, the John Newton Project combined both the music and the sermons into a new performance titled “The Messiah by Mr. Handel and Mr. Newton” and performed it in the Gloucester Cathedral in England.

For more information, contact the Milligan music area at 423.461.8723 or visit www.milligan.edu/messiah. To learn more about the John Newton Project, visit www.johnnewton.org.