Leader in New Monasticism movement to speak at Milligan 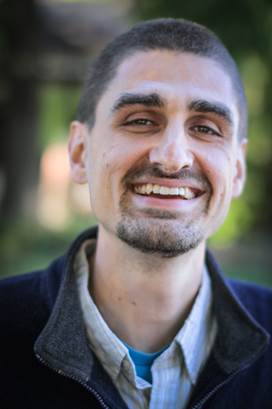 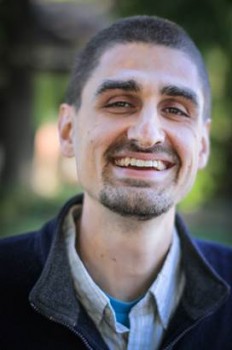 Wilson-Hartgrove will speak on Tuesday, March 4, and Thursday, March 6, at 11 a.m. in Milligan’s Mary B. Martin Auditorium, located in Seeger Memorial Chapel. The services are free and open to the public.

An evangelical Christian who connects with the broad spiritual tradition and its monastic witnesses, Wilson-Hartgrove is a leader in the New Monasticism movement, which emphasizes an intentional life of prayer, seeking consensus and engagement in the world.

In 2003, he and his wife, Leah, founded the Rutba House, a house of hospitality where the formerly homeless are welcomed into a community that eats, prays and shares life together. In addition, he serves as an associate pastor at St. John’s Missionary Baptist Church in Durham, N.C.

Wilson-Hartgrove is a co-compiler of the book “Common Prayer: A Liturgy for Ordinary Radicals” by well-known activist and author Shane Claiborne. He has also authored several books on Christian spirituality, including “The Awakening of Hope: Why We Practice a Common Faith,” “The Wisdom of Stability” and “The New Monasticism.”

“Awakening of Hope” studies Christian practices in community, such as eating together, making and keeping promises, sharing the good news and resisting violence, as well as what it looks like to live the gospel with others.

“The study is leading to some great conversations about what Christian community actually is and how we get beyond the appearance of community to the messy process of actually living it out together,” said Brad Wallace, campus minister at Milligan.

Spiritual Renewal Week begins on Monday, March 3, at 7:30 p.m., with a community prayer on the new Milligan Village’s Commons. The week concludes with a senior reflection worship service on Thursday, March 6, at 7:30 p.m. in the McMahan Student Center.

“Spiritual Renewal Week exists to provide the campus community an opportunity to refocus on our shared faith and life in Christ, to challenge and call each other to lives that are more obedient and more centered on the love of God,” Wallace said.