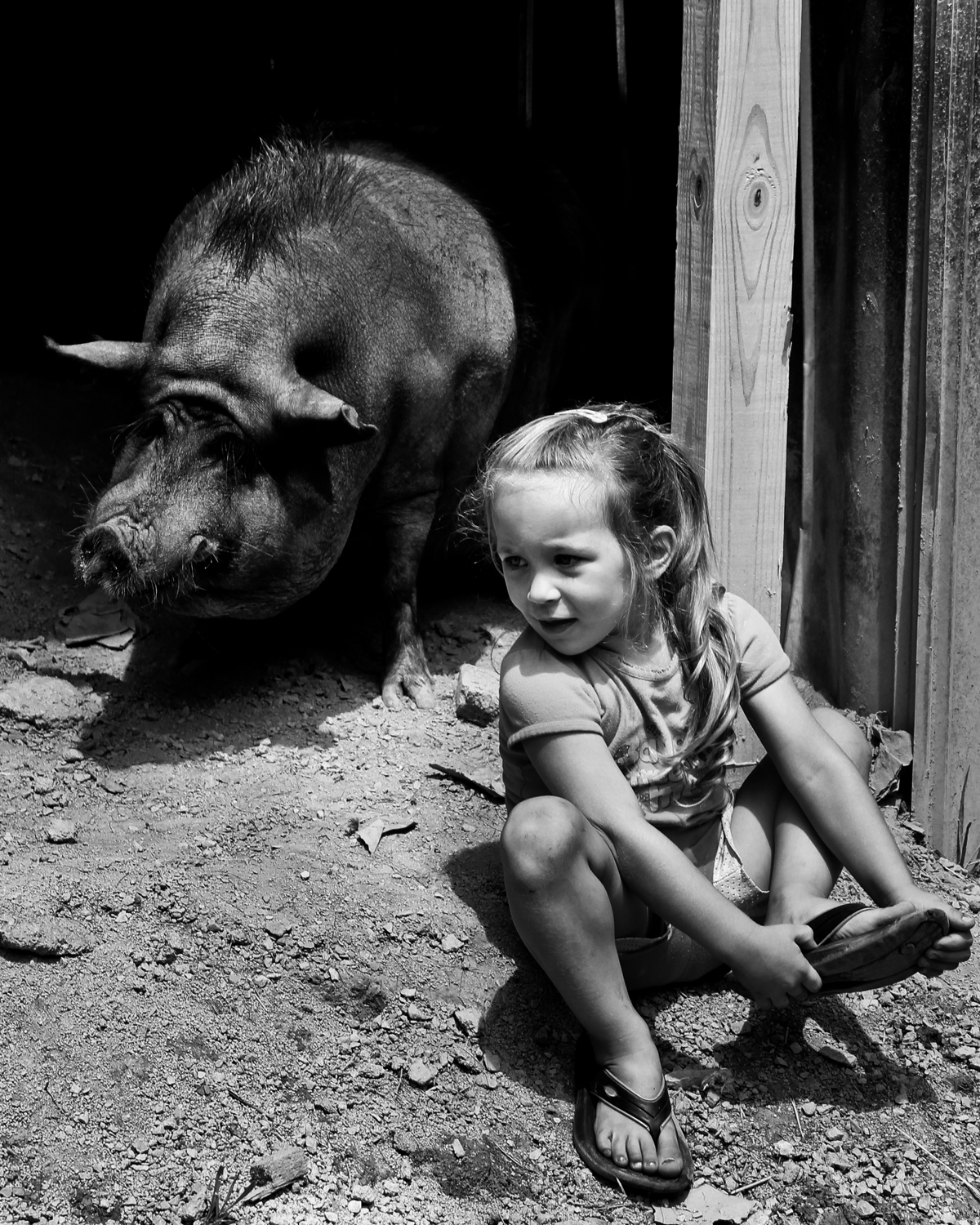 The exhibit will remain open through March 7. The reception and exhibit are free and open to the public.

Handzlik is a double major in fine arts (photography emphasis) and psychology.

Her exhibit will feature various types of photography, such as digital, film, color, and black and white. The photography documents Handzlik’s travels and experiences with the people and poverty of Appalachia through the Appalachia Service Project.

“The name ‘Apalaci’ is a term given by the Native Americans about this particular region of the country,” said Handzlik, a native of Chalfont, Pa. “Translated it means ‘people of the light’ or ‘torch bearers.’ I can’t think of a better way to describe the people of Appalachia.”

Her photograph “Doodle and Gordy: Scott County, TN” was also featured in “The FL3TCH3R Exhibit: Social and Politically Engaged Art” in November 2013.

Both of these photographs will be on display in Handzlik’s exhibit.

“I’m excited to show the Milligan community my passion and heart for the impoverished of Appalachia through my photography,” said Handzlik.

For more information on arts events at Milligan, visit www.milligan.edu/arts.