Emmanuel president to speak at Milligan

MILLIGAN COLLEGE, TN (Nov. 26, 2013) — Dr. Michael Sweeney, president of Emmanuel Christian Seminary, will speak at Milligan College on Thursday, Dec. 5, at 11 a.m. in the Mary B. Martin Auditorium of Seeger Memorial Chapel. The event is free and open to the public.

His sermon, titled “The Forgotten Christmas Text,” is base 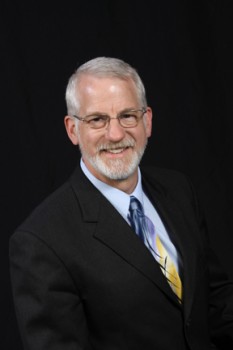 Sweeney has served as Emmanuel’s fifth President since June of 2009. He grew up in Colorado and earned his undergraduate degree from Northwest Christian University. He came to Emmanuel as a student in 1982 with his wife, Linda, and graduated with his M.Div. in 1985. He received his Ph.D. in biblical studies from Union Theological Seminary in Virginia and pursued further graduate studies in linguistics at the University of Texas in Arlington.

In 2006, Sweeney joined the faculty at Emmanuel as assistant professor of world mission and New Testament, until he assumed the new role of president.