You can go home again 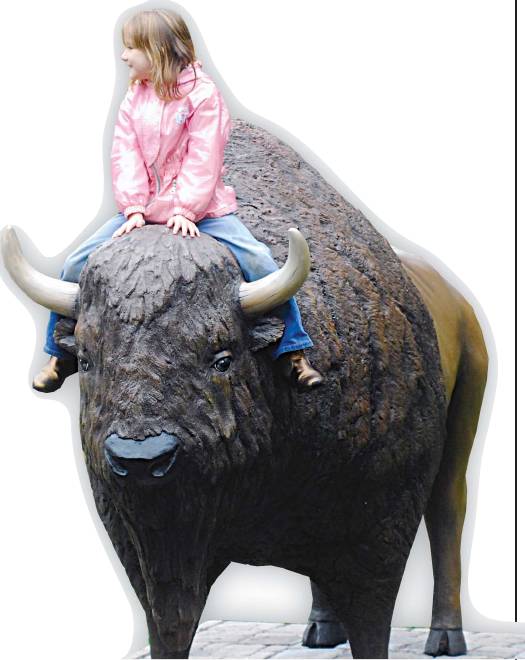 MILLIGAN COLLEGE — This year marked the first time Jane Weston Parker, who graduated from Milligan College in 1989, was able to leave her home in Louisville, Ky., and come back to the grounds of the school and see the familiar faces of old friends and professors during Saturday’s annual Homecoming celebration.

“This is our 20-year reunion and I haven’t gotten back for either the five or the 10, so this was a great experience to see all of our friends,” Parker said.

To celebrate the reunion of the class of 1989, Parker said she and some of her other classmates made special plans to ensure they would be able to see each other again. She was also excited to see just how far the college has come since her time as a student.

“It’s surreal. It’s wonderful to see that Milligan just keeps building and moving ahead with their programs, but it keeps the old tradition of the college intact at the same time,” she said.

After joining last year’s Homecoming festivities, Jennifer Wood realized she needed to make attending the annual celebration a priority for her entire family.

“It’s always encouraging. I love that our professors remember our names and know where we live and ask about our lives and that’s incredible that 15 years later they remember that,” Wood said.

Wood graduated from Milligan in 1996 with her bachelor’s degree and received her master’s from the school in 1997. She now lives in Marshall, Ill., with her husband, Tim, who’s also a Milligan alumnus, and her children. She has many fond memories of her time at Milligan and said it’s nice to see the changes the campus has gone through.

“One of the really cool things is that we were able to just do life together and learn from each other,” she said. 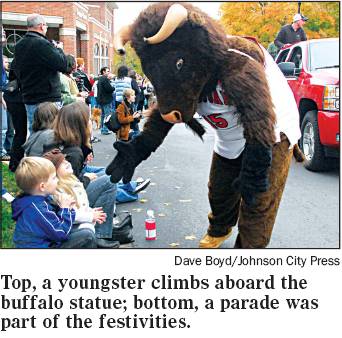 Dennis Helsabeck Sr. served on Milligan’s faculty from 1963 to 1979. As a former instructor, Helsabeck was extremely pleased to be a part of Milligan’s history on such a special day.

“I’m just so grateful to see all of the improvements that are being made,” Helsabeck said. “It’s just so wonderful to know that the school is doing what it is and the progress that is being made. And it’s reaching around the world, really, because I see students from all over the world here.”

In addition to the usual Homecoming festivities, including the annual parade and alumni vs. student football game, Milligan College also announced the kickoff of a new $25 million capital campaign, which is designed to meet the school’s needs during a time of great growth.

“Forward Ever: The Campaign for Milligan College” sets out to enrich the student experience by improving campus facilities, providing scholarships and increasing the college’s endowment.

“As our alma mater proclaims, Milligan has throughout the history moved forward ever. And these words take on even more significance, especially in times of difficulty. The mission of Milligan College is more critical today than it ever has been. The needs of our churches, of the community, of the country demand that Milligan strive for even greater levels impact. We must continue forward ever,” Milligan President Don Jeanes said during Saturday’s official announcement.

“Forward Ever” is divided into three initiatives, which include scholarship, community and wellness.

The community initiative include improvements to Webb Hall, campus infrastructure and the recently completed renovation of the McCormick Dining Center. These projects total $5 million. 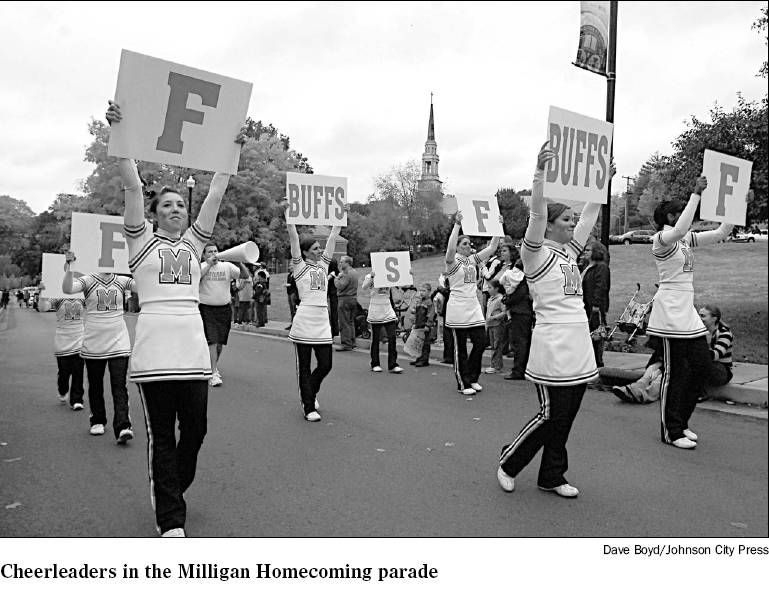 The wellness initiative includes the construction of the Gilliam Wellness Center, a 7,1000-square-foot facility, which will include a recreation area, new workout equipment and two classroom areas. In addition to the wellness center, other projects within the wellness initiative include upgrades to the Steve Lacy Fieldhouse, construction of a tennis clubhouse and other improvements to athletic facilities. These projects total $3.5 million.

Over the last few years, Milligan has raised $17 million during the silent phase of the campaign.

Jeanes said the announcement of the “Forward Ever” campaign is the college’s first step toward its 150th anniversary in 2016.

On hand for the announcement was Marshall Leggett, who served as Milligan’s president from 1982 to 1997.

“I sincerely believe that Milligan College is enjoying the best years of any attracted period. In fact, Milligan is on a roll,” Leggett said.

Leggett said the college has changed dramatically in every department and that he’s sure the future of the college is “solid.”