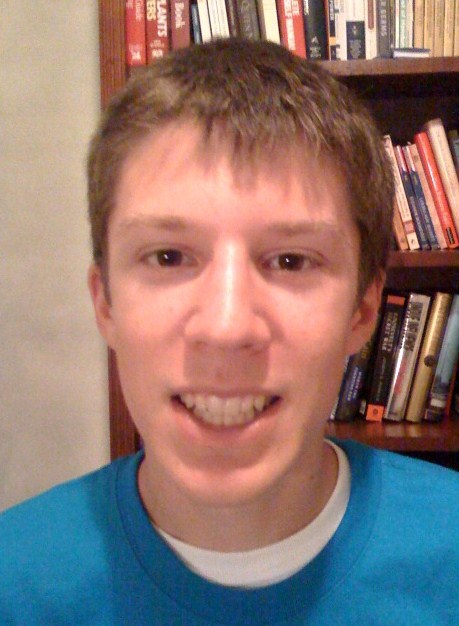 The Beamer Scholarship is named for Todd Beamer whose September 11 heroics on United Airlines Flight 92 have been widely recognized. The scholarship is awarded annually to a student in high academic standing who demonstrates leadership qualities.

Dove is a graduate of Colonel Zadok Magruder High School where he was a member of the Mathematics Honor Society, Math Team and marching band. He received the AP Distinguished Scholar Award, Magruder’s Top Achievement Award, and the State of Maryland Merit Scholarship Award.

Dove is the son of Ronald and Connie Dove of Rockville. He is a mathematics major at Milligan and plans to pursue a teacher’s licensure in elementary education.