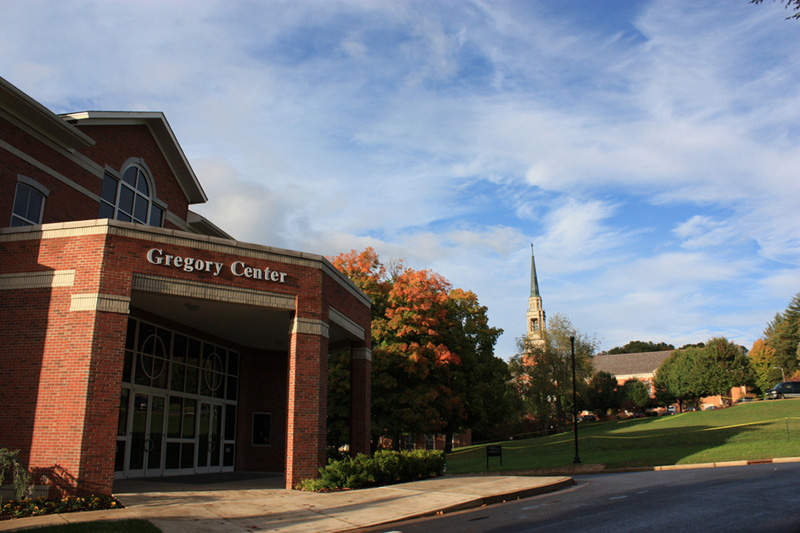 Meyers’ production of “Love Labour’s Lost” will premiere on the Milligan Fine Arts’ Facebook Page on Friday, Nov. 20, at 7 p.m.

Meyers began devising her senior research project last spring. While she initially intended to direct a musical for the stage this fall, she changed her plans after the spring cancellations of arts events. With the guidance of Richard Major, professor of theatre, Meyers decided to virtually produce and direct one of Shakespeare’s comedic works.

“With all of the changes this year, I wanted to produce something that was uplifting,” she shared. “It was a big challenge to pull off an entire production online, but it shows people that things don’t have to completely stop during this difficult time.”

“Love’s Labour’s Lost” is one of Shakespeare’s early comedies, initially published in 1598. The play begins with the King of Navarre and his three friends signing a vow to spend a year intensely studying, fasting and avoiding the company of women. However, this vow is tested by the arrival of the beautiful princess of France and her three ladies in waiting.

During her time at Milligan, Meyers has served as the stage manager for several Milligan productions, including “The Hunchback of Notre Dame,” “Songs for a New World,” and last spring’s cancelled production of “The Curious Incident of the Dog in the Night-Time.”

Prior to her graduation this December, Meyers, a fine arts major with a theatre emphasis, wanted to produce one final production at Milligan.

“It was really important that I could complete my senior research project because it is the last production that I get to make at Milligan, and every production I have participated in has been so special,” Meyers shared.