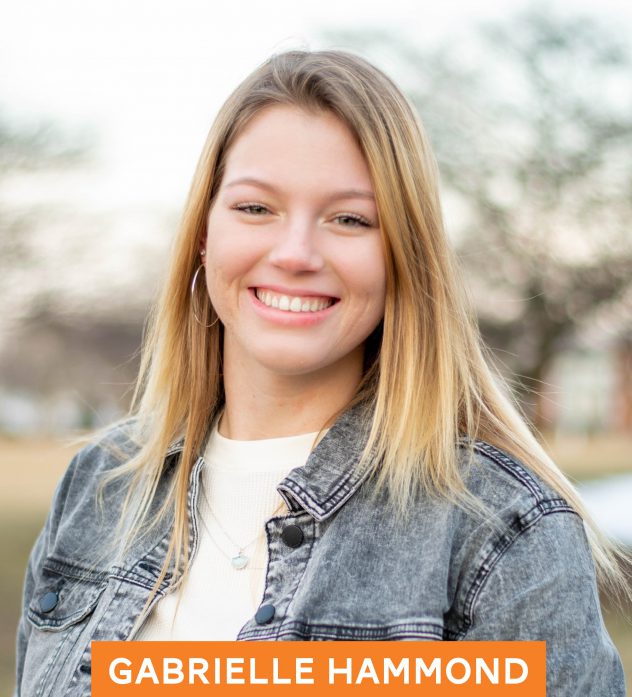 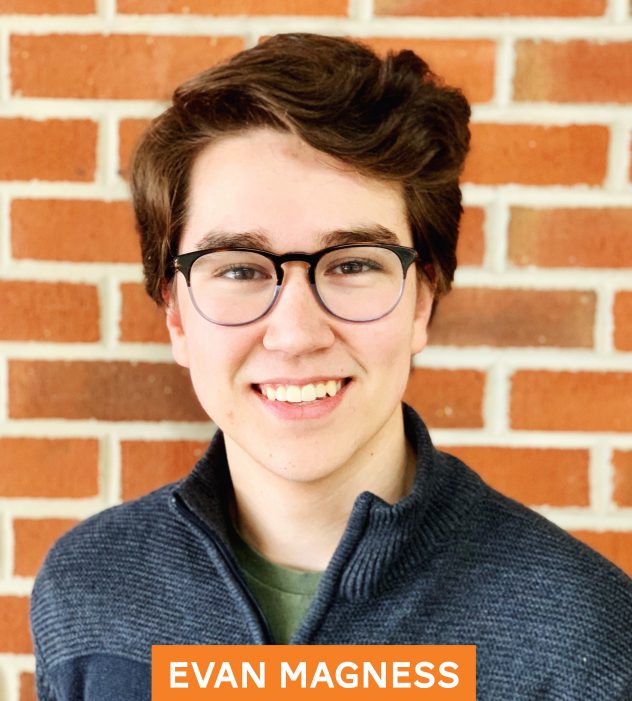 As the 2020 Jeanes Scholars, Hammond and Magness are recognized for their outstanding academic ability, commitment to scholarly pursuits, sincere Christian faith and their service to others.

Hammond, a senior at Naperville North High School, competes on the golf and lacrosse teams. She is a member of the National Honor Society, active in Model UN and received the Illinois State Scholar Award. Hammond also serves as a board member for KidsMatter, a student-led outreach program, and as a youth group leader for middle school students at her church. She is the daughter of Troy and Sharlene Hammond.

Hammond plans to double major in math and economics with a minor in Spanish, and she will compete on Milligan’s golf team.

For Hammond, Milligan’s community set the college apart from other institutions.

“Right from the beginning, Milligan felt like the best place for me,” shared Hammond. “Milligan offers many opportunities for community service and leadership on campus, and I hope to be active in those roles. I look forward to being challenged academically, in my athletic pursuits and to be a better version of myself.”

Magness attends Science Hill High School and remains active in various clubs and organizations. He serves as the editor-in-chief of the Hilltopper Herald, captain of Science Hill’s improv team and a member of the mountain bike team. Magness was recognized as a Tennessee Governor’s School for the Humanities Scholar and an AP Scholar with Distinction. He also won district and state awards as a member of Science Hill’s forensics competition team. His parents are Ethan and Betsy Magness, and he is the grandson of former Milligan professors Pat and Lee Magness.

Magness plans to double major in political science and Spanish.

“I know that my time at Milligan will prepare me for a life of service,” said Magness. “Not only will I be challenged academically, but I hope that my faith will be strengthened.”

Named in memory of former president Dr. Donald Jeanes, the Jeanes Scholarships are full-tuition, merit-based academic awards that are part of the Milligan Honors Program. This scholarship provides an advanced opportunity for high-achieving students from all majors to deepen their intellectual scholarship, leadership and service.

Upcoming college freshmen who are interested in Milligan’s Honors Program and honors scholarships for fall 2021 must be admitted and submit the honors program application by December 1, 2020. Candidates for honors scholarships are selected based on high school GPA and ACT/SAT-I scores. For more information, visit milligan.edu/honors.