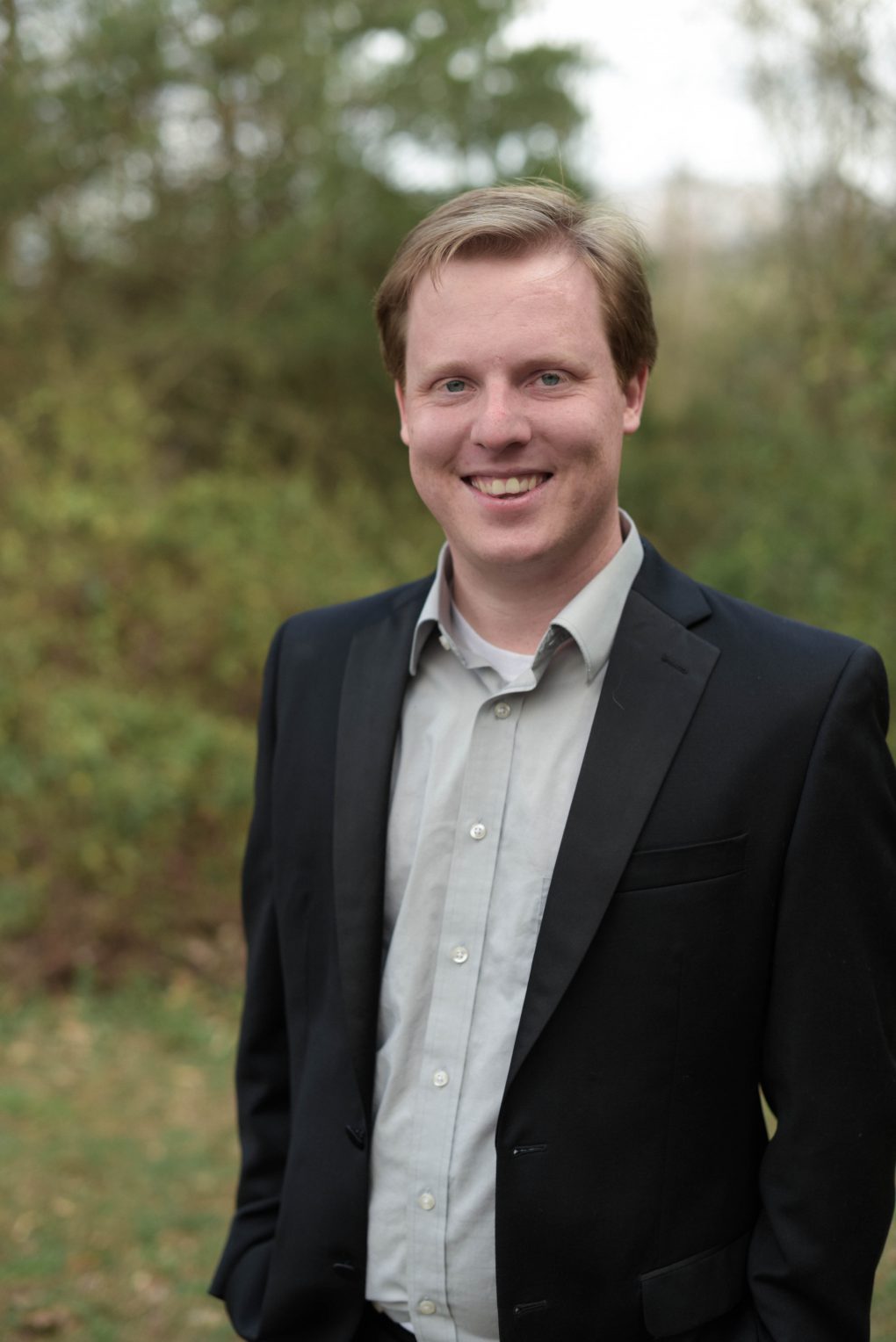 A young and vibrant tenor, Chris has entertained audiences throughout the United States and Europe. Born in Atlanta, Georgia, Chris has lived the majority of his life in Johnson City, Tennessee, where he attended East Tennessee State University to obtain his Bachelor of Music in vocal performance.  At ETSU, Chris participated in various nationally recognized ensembles such as the ETSU Chorale and the BucsWorth men’s ensemble. He earned his Master of Music in Vocal Performance from Appalachian State University where he participated in the Opera Workshop and appeared in multiple fully-staged productions as well as scenes programs. While at App State, Chris was also a member of the select graduate ensemble Quintessential! and was featured with them in tours across the Southern States.

Chris has been invited to perform at multiple national conferences of the American Choral Directors Association as well as a national conference of the Intercollegiate Men’s Choruses. He is a founding member of the Living Harmony Gospel Quartet based in Johnson City, Tennessee.  He is also a member of Brethren, a professional men’s chorus based out of Washington D.C.

Chris has been featured as Vaşek in The Bartered Bride, The Sailor in Dido and Aeneas, Alfred in Die Fledermaus, Bastien in Bastien und Bastienne, Dr. Engle in Der Schauspieldirektor, Don Ottavio in Don Giovanni, La Théière in L’enfant et les sortileges, Spärlich and Fenton in Die lustigen Weiber von Windsor with Theater Rudolstadt in Rudolstadt, Germany, Pedrillo in Die Entführung aus dem Serail with Scenic City Opera, as the cover for the Conte d’Almaviva in Il Barbiere di Siviglia and as Monostatos in Die Zauberflöte with the Asheville Lyric Opera. He has been featured as a Resident Artist with the Indianapolis Opera where he covered the role of Alfredo and appeared in the role of Gastone in Verdi’s La Traviata. Chris was most recently seen as an Apprentice Artist with Teatro Nuovo during its inaugural season of the Bel Canto Festival at Purchase College.