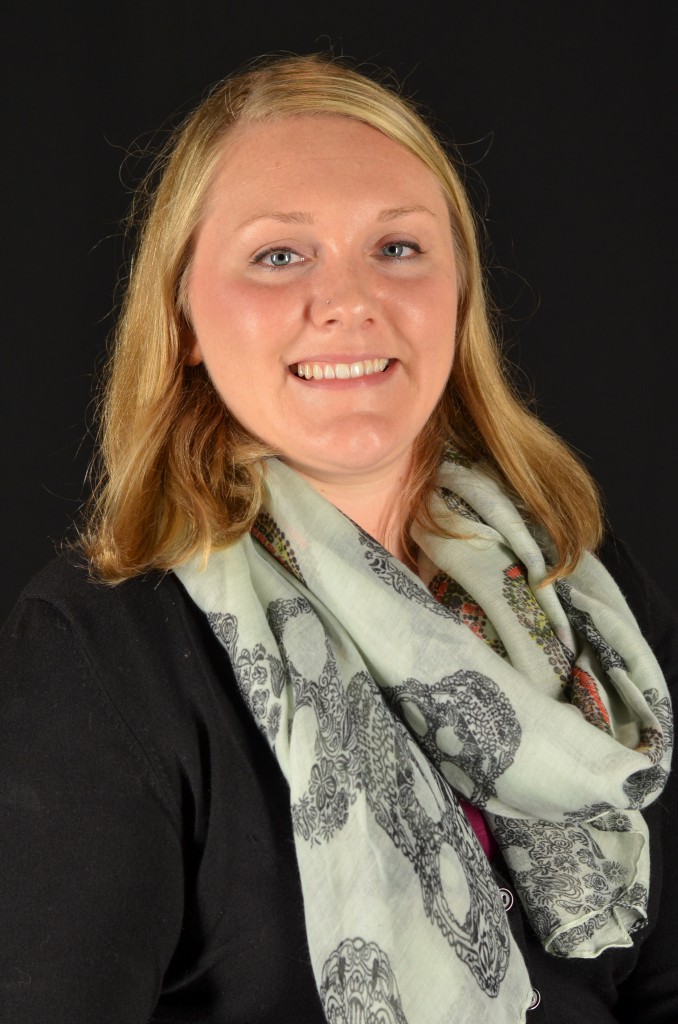 Associate Professor of Spanish and Humanities

Her research focuses on late twentieth-century Latin American women’s narrative with a focus on the role of consumption.  Martin grew up in Puerto Rico and has lived abroad in China, Mexico, Chile, and Spain.