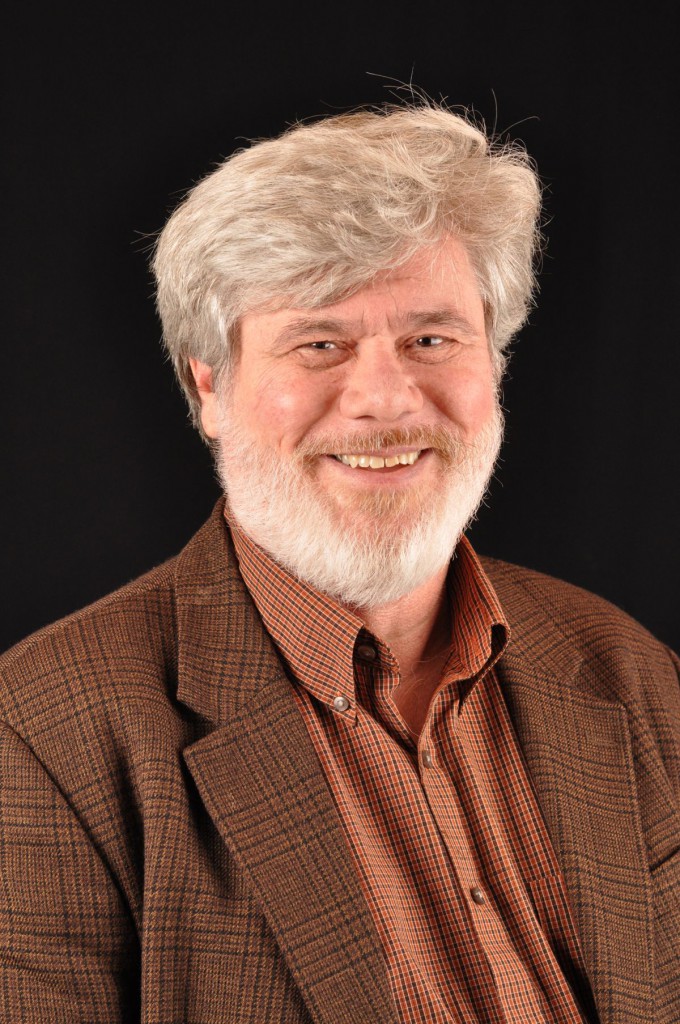 Major holds a bachelor of arts degree in speech and theatre from Milligan College and a master of fine arts degree in acting from Michigan State University. Prior to teaching at Milligan, Major served on the faculty of The University of Mississippi. He has served on numerous committees for Milligan and was the Chair of the Area of Performing, Visual, and Communicative Arts for a dozen years. He is active in the community having served two stints on the board of directors of the Johnson City Area Arts Council and the Committee Chair for Children’s Theatre on the Board of the Tennessee Theatre Association. He is credited with founding the educational wing of Barter Theatre in Abingdon, Virginia and served for many seasons as its Director. He is the Founder and Artistic Director of the Milligan College Theatre for Young Audiences. The company has performed scores of original productions throughout the southeastern United States and to date has performed for nearly 200,000 young students in the region.

He is a long-standing member of Actors’ Equity Association, the professional stage actor’s union, and has a distinguished career as both an actor and director. On three occasions Major’s directorial work has been honored by the Kennedy Center in Washington, D.C. for excellence. He is the author of Developing A Dynamic Drama Ministry and has been a featured writer for Southern Theatre, the artistic journal of the Southeastern Theatre Conference. He is a member of the Association of Theatre in Higher Education and has been a frequent presenter at their national/international conferences.

In his spare time he is an avid reader and gardener. He also enjoys going to the great art museums in the United States and loves to travel. He has been a deacon of the Hopwood Memorial Christian Church for many years. He has two children, Will and Shannon Major.  He resides in Johnson City with his wife of thirty-five years, Karen Brewster.

Topics of Expertise: stage acting and directing, auditioning, children’s theatre, fine arts curriculum development, and integrating the fine arts into all areas of education as well as church related activities.