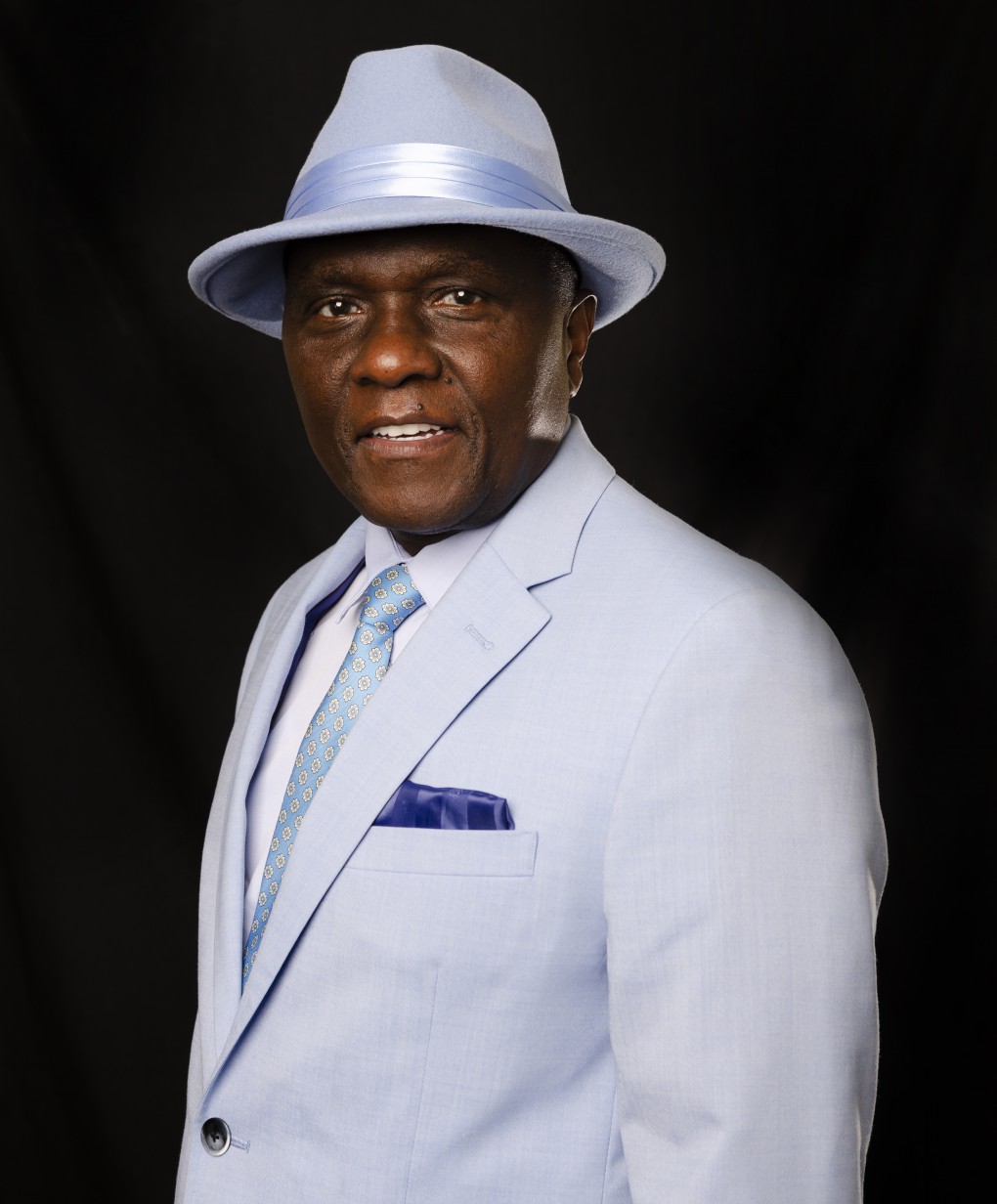 Kariuki holds a Bachelor of Arts degree in psychology (1989 Magna Cum Laude) from Lee University and a Master of Arts degree in clinical psychology (1991) from East Tennessee State University. He also has a doctorate degree in education from ETSU. Since he joined Milligan’s faculty in 1995, Kariuki has taught courses in the Masters of Education program in research methods, data analysis and advanced child development. He also teaches undergraduate psychology and child development courses. In 2013 his first book, “Never Underestimate God’s Child,” was launched both in the United States and in his home country, Kenya. Since its publication the book has been featured in media throughout various nations.

Prior to moving to the United States, Kariuki worked as a weatherman at the meteorological headquarters in Nairobi, Kenya.

He is a member of the Mid-South Educational Research Association, where he has served in an executive position for two decades. During a psychology tour throughout the United States, Kariuki interviewed prominent psychologists such as B.F. Skinner, Albert Bandura, Ulric Neisser and Charles Brewer.

An ordained minister in the Church of God, Kariuki also serves as the senior pastor of East Johnson City Church of God.