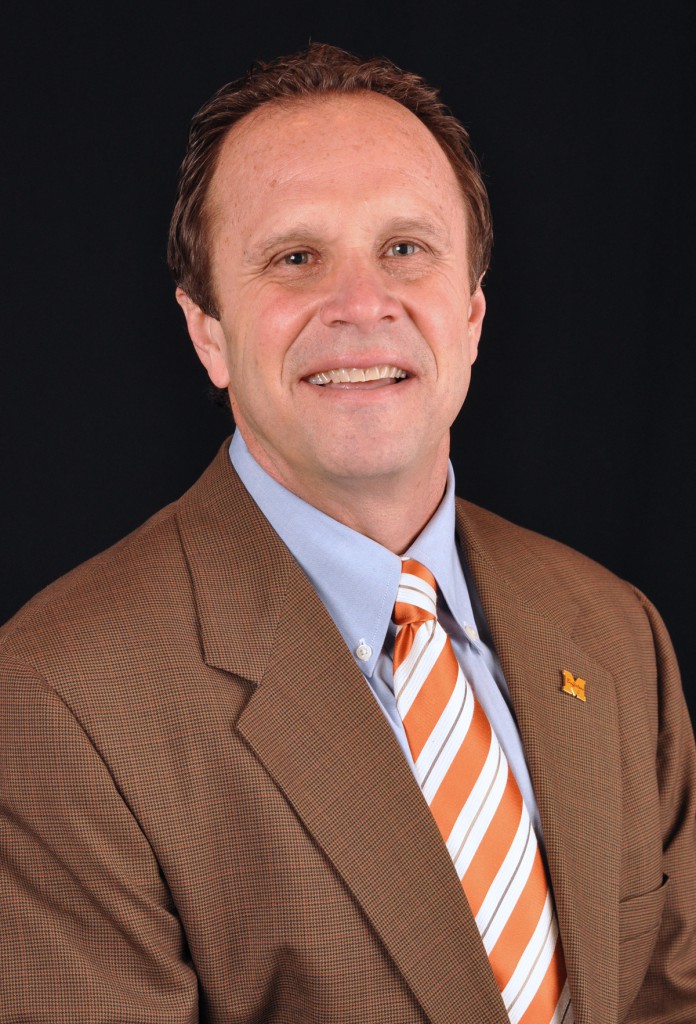 Mark served as VP of Student Development and Dean of Students at Milligan from 1998 to 2014, when his role was expanded to Vice President of Student Development and Athletics. He previously served as Executive Vice President and COO at Frontier Health/Woodridge Hospital in Johnson City, TN, and in numerous health care administrator roles, including President/CEO, VP for Business Development, Director of Personnel and Employee Assistance Programs, and Personnel Manager.

He holds a B.S. in business administration from Milligan College and an MBA from Western Carolina University.