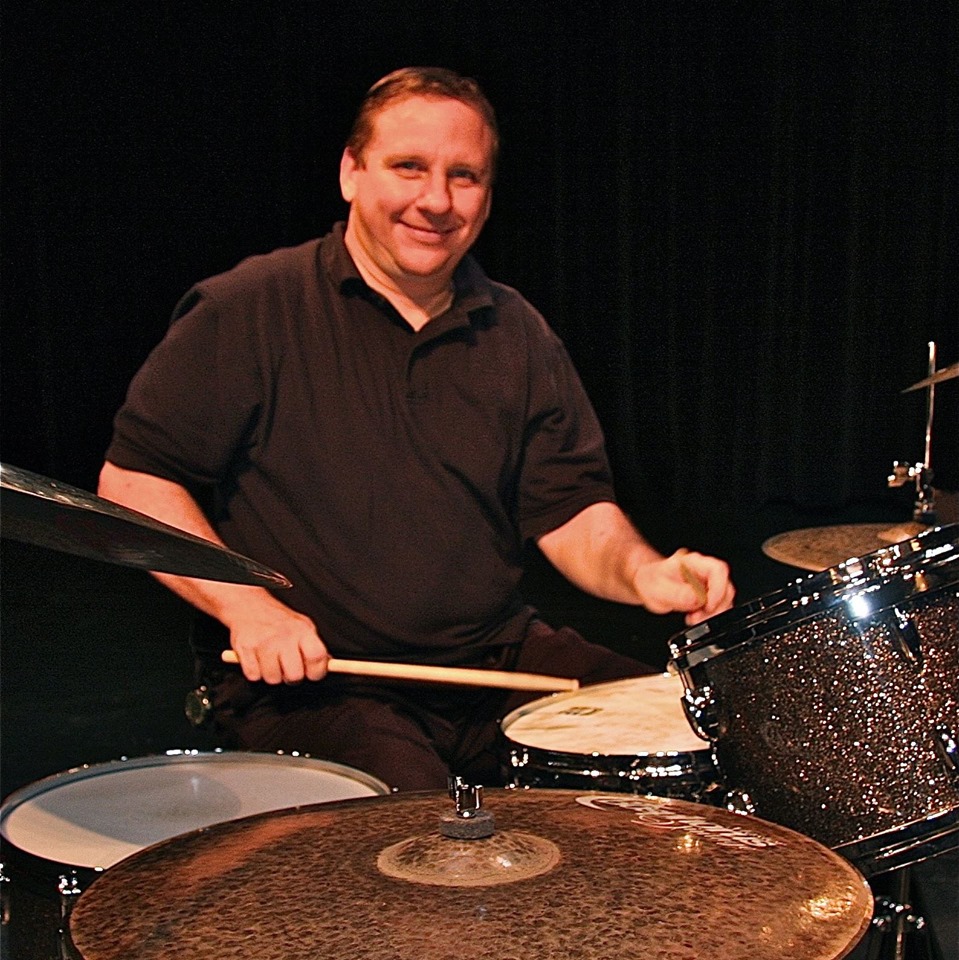 Eddie Dalton is an active teacher, clinician, and performer based in East Tennessee. As a teacher, his duties include Director of Bands at Colonial Heights Middle School and Percussion Instructor at Milligan College where his students are in constant demand for playing and teaching positions. He consults, writes and conducts clinics for Marching Percussion Ensembles and adjudicates Marching Band Festivals and Contests. Eddie is also in demand as a clinician for both Concert and Jazz based Honor Bands.

As a player, Eddie has performed with the Charles Goodwin Orchestra (Big Band and Small Group), Rick Simerly, Jimmy Fleenor and the Highland All-Stars as well as various Church and Civic Groups.  He is currently focusing on his role as a leader and drummer with his Big Band, the Tri-Cities Jazz Orchestra.

Along with performing, he also spends time in the studio playing Drum Set for various regional and national artists.