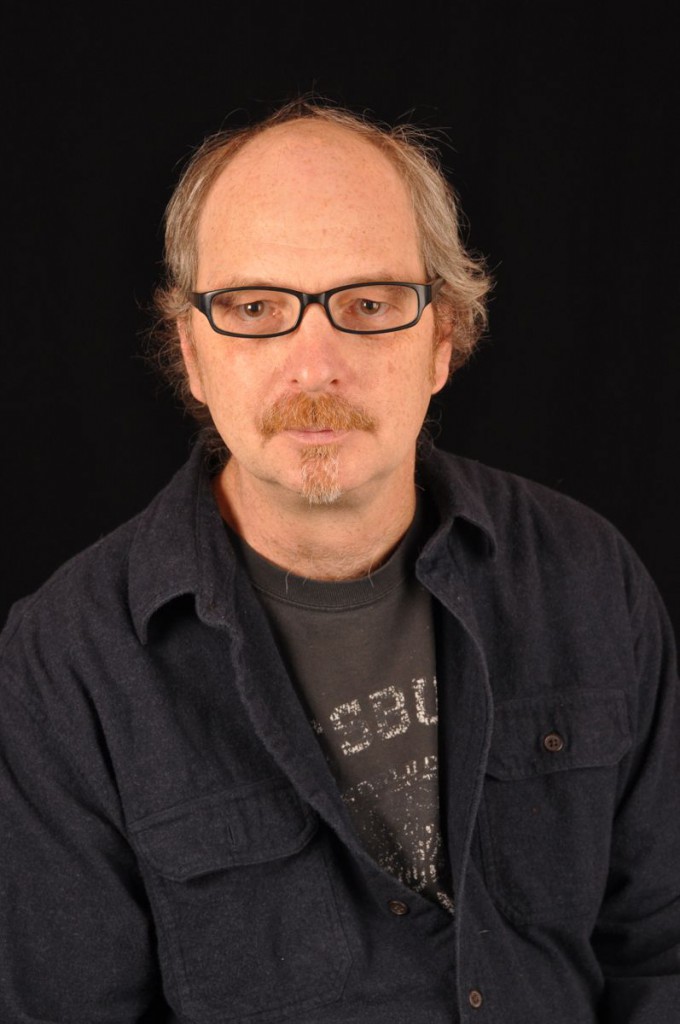 Blosser holds a bachelor of fine arts degree (1980) and a master of fine arts degree (1982) from Ohio State University. He teaches art studio and art history courses at Milligan and also oversees most of the activities associated with the Milligan College art gallery. Prior to joining the Milligan’s faculty, Blosser taught at Mount Vernon Nazarene College and later lived and worked as an artist in Washington state from 1988 to 1991. He is currently affiliated with PDX Contemporary Art in Portland, Oregon and has also been affiliated with the Adam Baumgold  Gallery in New York City. His work is in numerous private collections in the United States and in the Portland Art Museum. Blosser has also received several fellowships including two individual artist fellowships from the National Endowment for the Arts in 1985 and 1991, the second of which was for $20,000. He spent a year at the American Academy in Rome, Italy from 1984-1985 while on a Prix de Rome Fellowship.

In addition to working as an artist and teaching at Milligan College, Blosser also enjoys playing and writing his own music. He and his wife Mindy have two older children, Greta and Peter.