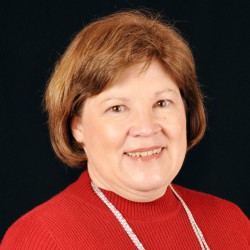 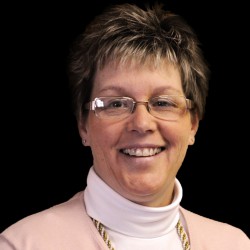 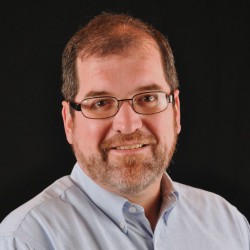 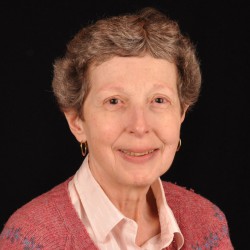 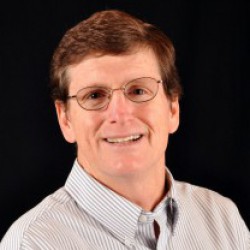 Last spring, the college announced a new academic structure for fall 2015 that reorganizes the college’s nine academic areas into five schools: the William B. Greene, Jr. School of Business and Technology—the first to be named—and Schools of Bible and Ministry, Arts and Humanities, Sciences and Allied Health, and Social Sciences and Education.

The centerpieces for Milligan’s expansion include integration with Emmanuel Christian Seminary (ECS) this summer, the launch of a new engineering program in fall 2016, and a planned physician assistant program beginning in 2017.

“This academic reorganization will position Milligan for growth while perpetuating the strong tradition of shared academic governance that has been a hallmark of Milligan’s faculty life since the college was founded nearly 150 years ago,” said Dr. Garland Young, academic dean. “These new appointments reflect each faculty member’s high level of professional expertise as well as their deep commitment to Milligan and its mission.”

The following faculty have been appointed to lead each of the new schools:

Four of the five new associate deans also currently serve as area chairs, and they will continue to serve in that capacity after they assume their new role.

Carter joined Milligan’s faculty in 1984, and, in 2011, she was named the Don and Clarinda Jeanes Chair of Servant Leadership. She is a member of the National Business Education Association and holds a doctorate in instructional technology from Virginia Tech.

Collins holds a master’s degree in nursing from Vanderbilt University and a doctorate of philosophy in nursing from the University of Tennessee-Knoxville. Prior to joining Milligan’s faculty in 1994, she served as the clinical nurse manager for the Family Childbirth Center at Indian Path Medical Center in Kingsport, Tennessee. She is a past chair of the Tennessee Association of Deans and Directors and was named a 2014 “Health Care Hero” for excellence in administration by the Johnson City Business Journal.

Before joining Milligan in 1993, Farmer received his Master of Arts degree from the University of Chicago and his doctorate from Duke University. Last year, InterVarsity Press published a commentary, “John 1-12,” edited by Farmer, who also authored “The Gospel of John in the Sixteenth Century: The Johannine Exegesis of Wolfgang Musculus.”

Higgins received a Master of Arts degree and a doctorate from Indiana University. Prior to joining Milligan’s faculty in 1977, she served as a translation consultant and research associate for United Bible Societies. Previously serving as the president of the Association of Professors of Mission, Higgins is a member of the American Society of Missiology where she has served on the board of directors.

Kenneson received his Master of Divinity from Emmanuel Christian Seminary and his doctorate from Duke University before joining Milligan’s faculty in 1992. His books include “Selling Out the Church: The Dangers of Church Marketing,” which he co-authored; “Beyond Sectarianism: Re-Imagining Church and World”; and “Life on the Vine: Cultivating the Fruit of the Spirit in Christian Community.”

“All five of these fine teacher-scholars have the highest respect of their faculty colleagues,” said Young. “They have proven their devotion to Milligan’s mission through many years of excellence in teaching, scholarship and service. They possess the strong administrative skills necessary to provide visionary leadership for these five new schools.”