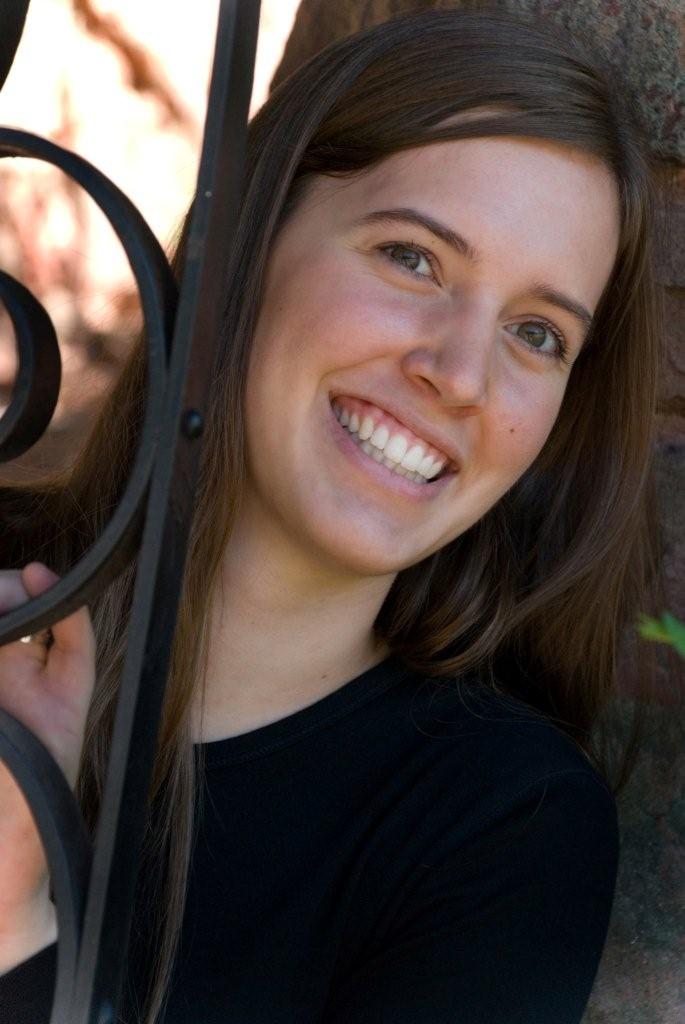 As an Oosting scholar, Fiddler is recognized for outstanding academic ability, a demonstration of commitment to scholarly pursuits, a sincere Christian faith and service to others.

Fiddler is a graduate of Doherty High School where she was a member of the National Honor Society and Math Team. She received the National Mathematics Award and was a semifinalist for the National Merit Award. Additionally, she achieved academic letters each of her four years of high school and was a volunteer at her church and a local surgery center.

Fiddler is the daughter of Dan and Carol Fiddler of Colorado Springs. She is majoring in Bible and nursing at Milligan with the intention of serving overseas as a missionary following her undergraduate studies.