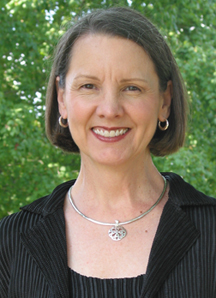 MILLIGAN COLLEGE, TN (September 12, 2008) – Anne  B. Elliott, assistant professor of music at Milligan College, has been named the 2008 Music Teacher of the Year by the Appalachian Music Teachers Association.

“I am most honored to have received the Teacher of the Year 2008 award,” Elliott said. “It has been a joy and privilege to share my love of music with students for many years.”

Elliott holds a bachelor of arts degree in piano performance from the University of South Carolina at Coastal Carolina College in Conway, S.C., and a master’s degree in church music in piano/accompanying from Southern Baptist Theological Seminary in Louisville, Ky. She also earned a piano pedagogy certificate from ETSU.

Elliott has taught piano at Milligan since 1999. She and her husband, Gene, reside in Johnson City.